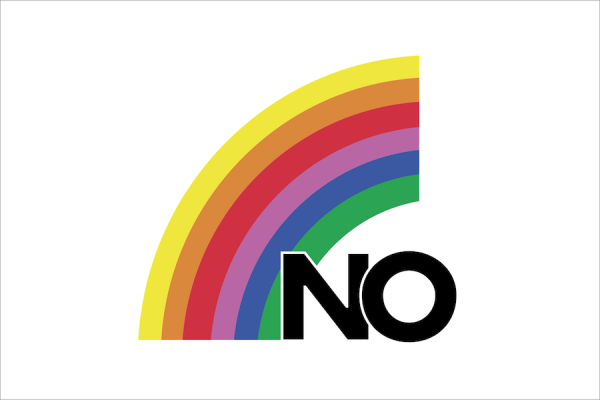 FREE SCREENING OPEN TO THE PUBLIC

NO is a historical drama about the final days before Chile's 1988 plebiscite, a vote that ended the dictatorship of Gen. Augusto Pinochet. The film, by Chilean director Pablo Larraín, stars Mexican actor Gael García Bernal; it won the Art Cinema Award at Cannes, and was nominated for Best Foreign Film in the 2012 Oscars. It also aroused debate in Chile when it came out (see article links below).

Public entrance off of East University, door closest to Willard

Note: This film is rated R for violence, oppression and language.

This screening is co-sponsored by the Center for Latin American and Caribbean Studies (LACS), and the EXCEL Lab (Excellence in Entrepreneurship, Career Empowerment and Leadership) of the School of Music, Theatre and Dance.

More information about No:

One Prism on the Undoing of Pinochet: Oscar-Nominated ‘No’ Stirring Debate in Chile, by Larry Rohter, New York Times, 8 Feb. 2013

This free screening forms part of the interdisciplinary course and film series Personal, Present and Immediate*: Making Performance on Socio-Political Questions. Post-screening discussions of each work will be moderated by Artist in Residence and Visiting Professor Eryn Rosenthal.