Lloyd Scholars for Writing and the Arts (LSWA) has had a long tradition of bringing in exceptional artists and writers to work with our students and create opportunities for the community to come together in the act of writing and making art.

Lavinia Hanachiuc (1974) is a Romanian-born ceramic and mixed media artist. Hanachiuc has resided in the United States since 2011 and has continued to create fine art ceramics, production pottery, and fine art photography. She has exhibited locally and internationally, and recently returned from an extended residency in the Eastern Icelandic Fjords. 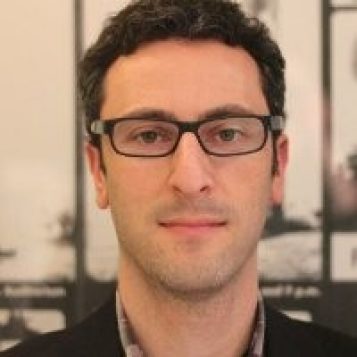 Donald is the Creative Producer of 7 Cylinders Studio. Among his accomplishments, he led the Ann Arbor Film Festival as Executive Director through its 47th – 50th seasons and co-produced the 2013 Many Voices video collection for UM Museum of Art. In fall 2015, he collaborated with students on a video for LHSP as well as their own projects. He also hosted several community events, including a drop-in “green screen” video recording session. 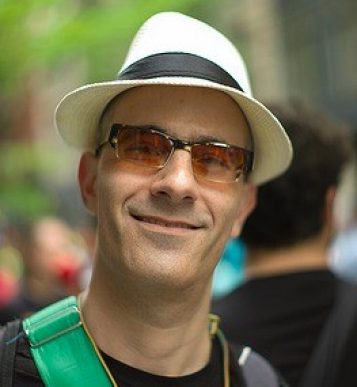 A leading authority in the US on Brazilian music, Philip Galinsky, Ph.D. is an ethnomusicologist and percussionist with over 20 years experience in Brazil, where he regularly performs with samba schools in the Rio Carnaval. He is founder and Director of one of the top samba schools in the US, Samba New York! 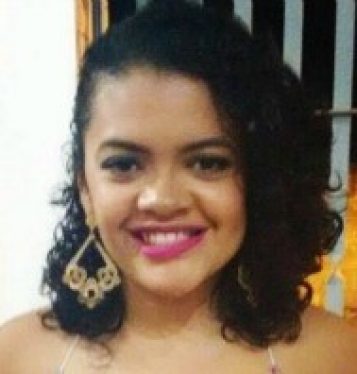 Magali is a singer-songwriter from Rio de Janeiro. A dancer and lawyer by training, she is a lifetime devotee of music, dance, and theatre. She composes songs and sings for numerous groups in the Rio Carnaval and also in the US, where she lived in New York for six years, earning an Outstanding Artist visa with a Special Ability in Samba. Magali will be coming direct from Rio, and Philip from New York, to share with the UM community their uplifting performance personalities and high-energy skills in samba, the most famous music and dance of Brazil. 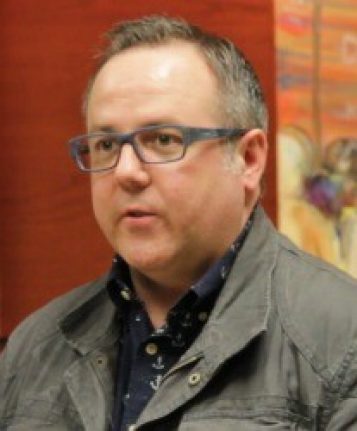 Matt Kish will be giving a casual talk about his art to UM undergraduate students currently making their way through Moby-Dick and formulating their own creative response. 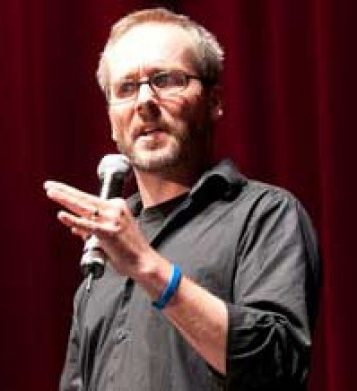 Comic art professional, Jerzy Drozd, has taught the art of comics and lead professional development workshops in many venues around Michigan and the United States including: the University of Michigan, the Ann Arbor District Library, and the John F. Kennedy Center for the Performing Arts. His publishing credits include Antarctic Press and Glencoe-McGraw Hill. 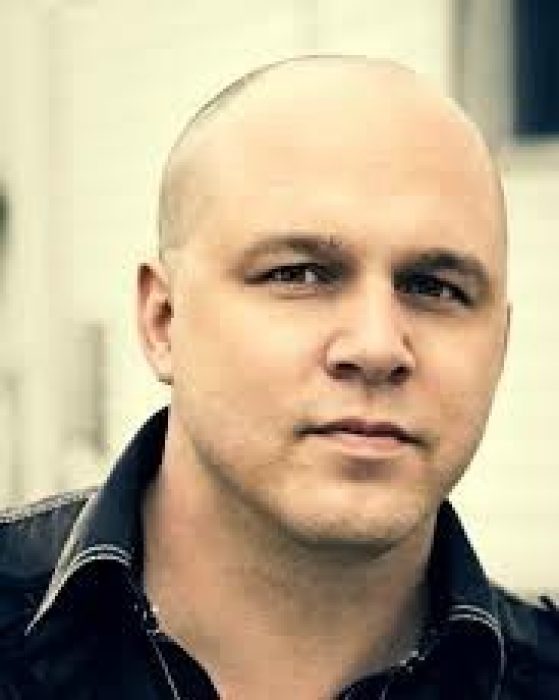 Matthew Olzmann’s first book of poems, Mezzanines, was selected for the 2011 Kundiman Poetry Prize and will be published by Alice James Books in April 2013.  His poems have appeared or are forthcoming in Gulf Coast, Kenyon Review, New England Review, Margie, Rattle and elsewhere.  He was the recipient a 2010 Kresge Arts Fellowship, and a Peter Taylor Fellowship from the Kenyon Review Writers Workshop.  Currently, he is a writer-in-residence for the InsideOut Literary Arts Project, and the poetry editor of The Collagist. 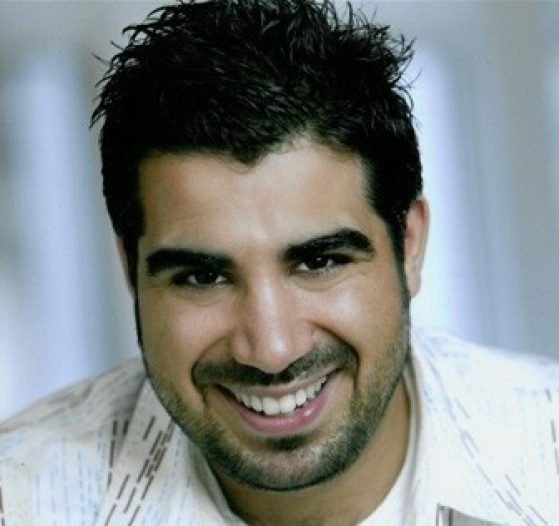 Mike Mosallam, a U-M graduate (1991) and theater director. Mike is excited about being back in the metro-Detroit area after living in New York and Los Angeles for the past several years. He currently serves as the Director of Film Initiatives for Wayne County, an award-winning office that attracts and works closely with film, TV, and digital media productions in Michigan.

Mike has a University of Michigan BFA in Musical Theatre (2001), and a Masters Degree in Directing from the Boston Conservatory. After graduating from the University of Michigan, he left Detroit to pursue his career in the entertainment industry. In Boston, Mike created a highly acclaimed one-man show, MUSLIM: the musical! The show, a look at various stereotypes Arab-American/Muslims face post-9/11, has seen regional success after its debut and is currently in development for a National Tour.

He has worked in prestigious venues, such as the Kennedy Center in Washington, DC, and Symphony Hall with the Boston Pops. Also, he worked on projects featured on MTV and Comedy Central. He served as Associate Casting Director (US) for the critically-acclaimed film, AMREEKA and will soon begin casting for director Cherien Dabis’s follow-up feature.

An award-winning actor, director, and producer, Mike has traveled to Scotland to debut a new show, THE ISRAELI-PALESTINIAN CONFLICT: A ROMANTIC COMEDY at the Edinburgh Film Festival. He is currently working on a new reality TV show about his hometown of Dearborn, Michigan. Mike is a member of Actors Equity and soon will be a member of SAG. 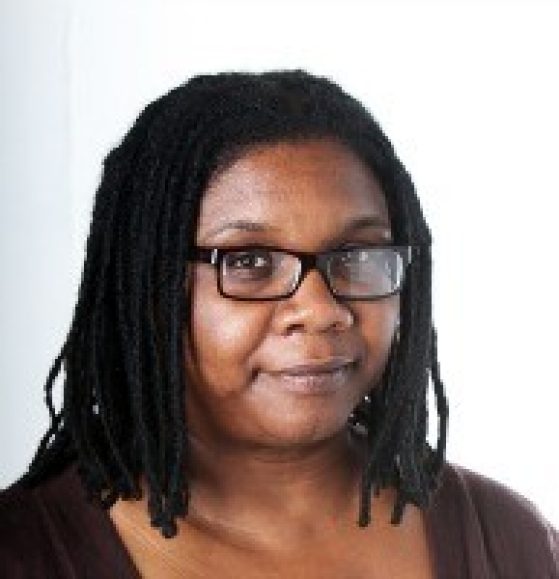 Vievee Francis has had work appear in literary journals, periodicals, on-line sites, anthologies and textbooks, including Callaloo, Marjorie, Crab Orchard Review, Fishouse and Approaching Literature (Bedford/St. Martin’s). Her first book, Blue-Tail Fly (Wayne State University Press), was chosen as one of Poets & Writers notable debuts for 2006. She has mentored and facilitated writing workshops for youth and adults in the metropolitan Detroit area independently, through her organization Journeyman Arts, and also through the InsideOut Literary Arts Project and Michigan’s Springfed Arts. She recently completed her MFA at the University of Michigan. Francis, a Callaloo Participant and Cave Canem Fellow, is married to Kundiman Fellow, Matthew Scott Olzmann. 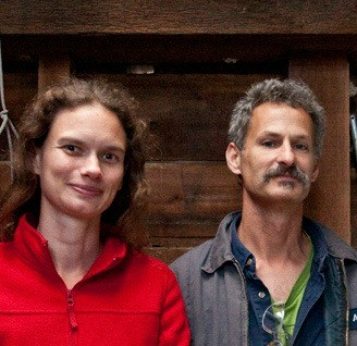 Alex and Sophia have done amazing creative work all over the world, and we have some great opportunities for you to get to know them.  In February, Sophia and Alex will discuss their craft of giant puppetry and their experiences from around the world. Sophia and Alex will be working hands-on in the studio (1239 Kipke Studio), using their skills and knowledge to help LSWA students bring their quickly growing creatures to life! Come to the studio and work side-by-side with our students and professional street puppeteers. 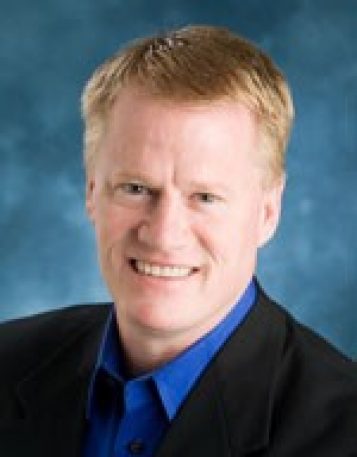 As an undergraduate at the University of Michigan, distinguished author John U. Bacon completed a history honors thesis and won Hopwood Awards in essay and fiction.  He went on to write Sunday sports and business features for The Detroit News from 1995 to 1999, and now writes for dozens of magazines including Time, Fortune, and ESPN.  His work has twice been recognized in the authoritative anthology, The Best American Sportswriting.

He has also published four books,  including: the history of Michigan hockey (Blue Ice), which is being made into a PBS documentary; the stunning growth of Walgreens Drugstores (America's Corner Store: Walgreens Prescription for Success), and most recently, how Cirque du Soleil manages creativity (Spark: Igniting the Creative Fire that Lives Within Us All, (Doubleday) and Bo's Lasting Lessons: A Legendary Coach Teaches the Timeless Fundamentals of Leadership, a book about Michigan's legendary football coach, Bo Shembechler.

John Bacon is the recipient of the 2009 Golden Apple Award.  John was LSWA's guest artist at the April 2013 All Community meeting. 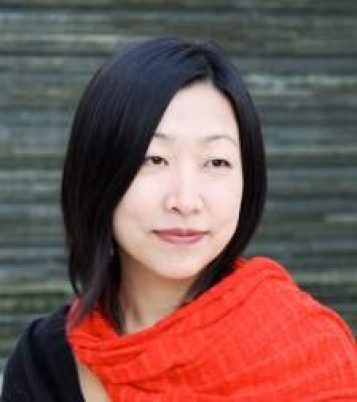 Beili Liu is an emerging artist from northern China who studied Chinese literature before she moved from China to the United States in 1995. She received her BA from the University of Tennessee, Knoxville, and her Master of Fine Arts from the University of Michigan (School of Art and Design). Working as an installation artist while living in the United States, Liu seeks to unify the two cultural forces in her life: one Eastern, the other Western. She embraces a broad range of materials, from natural elements, such as salt, water, straw, and clay, to digitally processed images, video, and sound. In Winter 05, she taught a mixed media class at LSWA and organized an exhibit of her students' work in the Michigan Union Art Lounge.

As part of her residency in LSWA, Beili Liu: