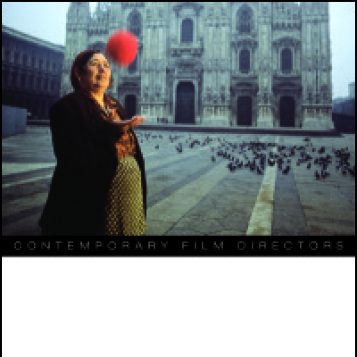 Emir Kusturica is one of Eastern Europe's most celebrated and influential filmmakers. Over the course of a thirty-year career, Kusturica has navigated a series of geopolitical fault lines to produce subversive, playful, often satiric works. On the way he won acclaim and widespread popularity while showing a genius for adjusting his poetic pitch--shifting from romantic realist to controversial satirist to sentimental jester.

Leading scholar-critic Giorgio Bertellini divides Kusturica's career into three stages--dissention, disconnection, and dissonance--to reflect both the historic and cultural changes going on around him and the changes his cinema has undergone. He uses Kusturica's Palme d'Or winning Underground (1995)--the famously inflammatory take on Yugoslav history after World War II--as the pivot between the tone of romantic, yet pungent critique of the director's early works and later journeys into Balkanist farce marked by slapstick and a self-conscious primitivism.