EXPOSED BODIES: FEMINIST ACTIVISM AND PERFORMING ARTS SINCE AND BEYOND THE CHILEAN REVOLT 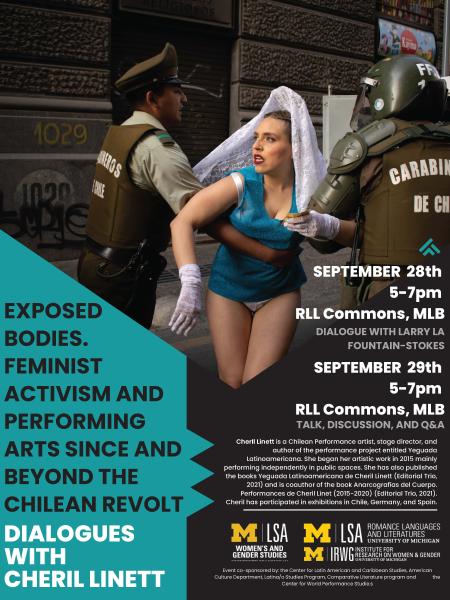