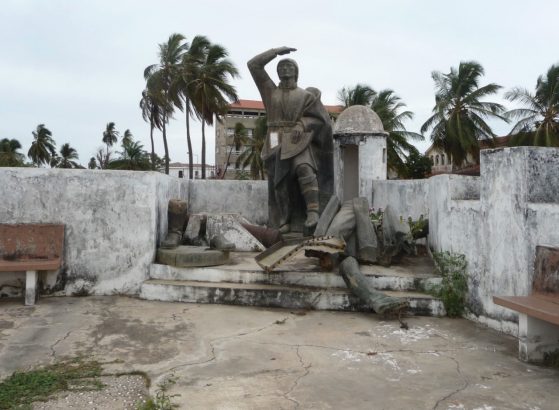 The Graduate Certificate in Afro-Luso-Brazilian Studies offered by RLL entails an advanced-level interdisciplinary program of study across the humanities, the social sciences, and the arts focusing on the three major historical, geopolitical, and cultural areas encompassed by the “Afro-Luso-Brazilian” label, namely: Brazil, Portugal, and the five Portuguese-speaking African countries (Angola, Cape Verde, Guinea-Bissau, Mozambique, and São Tomé & Príncipe). These Lusophone regions or countries have been substantially interlinked through the combined legacies of colonialism and the trans-Atlantic slave trade that have produced entirely new and exceedingly rich hybridized cultures, while at the same time, generating significant racial and socio-economic inequalities that endure to this date. In a rapidly reconfiguring and yet ambiguously postcolonial world under the aegis of global capitalism, the Portuguese-speaking world, with Brazil at the forefront, presents fascinating case scenarios for the study of myriad cultural, historical, socio-economic, and geopolitical phenomena.

The graduate certificate is meant to introduce and expose students to the advanced study of Brazil as well as Lusophone cultures as a whole. Organized around multiple fields and disciplines reflecting the cultural richness and diversity of nations throughout the Portuguese-speaking world, as well as the varied expertise of faculty at RLL and LSA at large, the graduate certificate will offer students from a range of disciplinary homes an intellectually challenging, historically rich, and methodologically rigorous study program in courses taught in both Portuguese and English.

The remaining elective courses at the 400/500-level and beyond may be taken in a variety of departments (including in the form of Independent Study), but not limited to: Romance Languages and Literatures, History, Anthropology, Afro-American and African Studies, Political Science, and Linguistics. The 400-level elective courses for the certificate program have been approved for graduate credit. ALB students will do additional work at a higher level for these courses in the form of a class presentation, annotated bibliography, review essay, and/or final research paper.

Students are required to complete a capstone project related to issues or problematics in any area related to Afro-Luso-Brazilian Studies. The project might take the form of a new paper, a substantially revised seminar paper from one of the elective courses that satisfy the requirements for the certificate, or an expanded chapter for a dissertation. Students must provide a 2-3 pp framing statement explaining the proposed project in terms of issues or problematics that are central to the purposes of the certificate. The proposal for a capstone project must be approved by the Chair of the certificate program. Subsequently, the completed project must be approved by the Chair and one additional faculty member in the Afro-Luso-Brazilian studies program.