CANCELED: Orientalism and Monotheism: Renan on Judaism and Islam 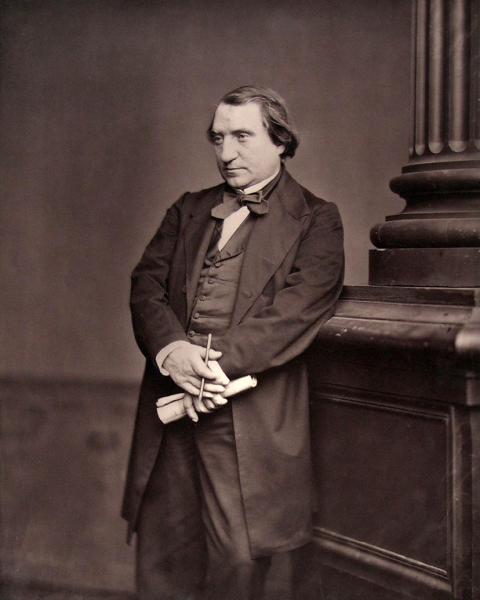 This event has been canceled.

Throughout the nineteenth century, the birth of what one may call philologia orientalis and the discovery of the linguistic similarities between Sanskrit and European languages radically transformed the perception of the East, much weakening the idea of a family relationship between Judaism, Christianity and Islam. The case of Ernest Renan (1823-1892) is here emblematic. The lecture will survey Renan’s conception of Judaism and Islam, through his invention of the category of “Semitic religions.” We shall reflect on its consequences on the study of monotheism among historians of religions, as well as on the development of anti-Semitism and Islamophobia in the last decades of the century.

There is both an accessible elevator and gender-neutral restroom on the first and second floor. If you have a disability that requires an accommodation, contact judaicstudies@umich.edu or 734-763-9047.
Frankel Center for Judaic Studies
2111 South Thayer Building
202 S. Thayer St.
Ann Arbor, MI 48104-1608
JudaicStudies@umich.edu
734.763.9047
734.936.2186
Sitemap
Facebook Twitter Youtube Flickr LinkedIn