Her story: Anna was an interdisciplinary U-M senior who is dual-majored and dual-enrolled in the Stamps School of Art & Design and the College of Literature, Science & the Arts. She pursued her B.S. in interdisciplinary astronomy alongside a B.A. in art and design.

Anna chose to come to the University of Michigan because she has a lot of interests and wasn’t 100% sure what she wanted to do. She wanted to explore many different disciplines to figure out what she liked, and U of M seemed like a good in-state option.

Anna first became interested in astronomy from watching documentaries about space on the Discovery Channel with her stepdad. In general, she has always been really interested in the sciences, but with astronomy it seemed to her that there was almost an infinite number of things to look at, which, from an artist’s perspective, was something that she was really drawn to.

Her interests and her art: In terms of astronomy, Anna is specifically interested in exoplanets, stars, and the variation that exists within our own solar system. She is a bit of a sci-fi fan, so astronomy works to ensnare her imagination. She likes looking at the “smaller” objects, like planets and stars, because she enjoys imagining what kinds of things could live there and what life would be like if she was there.

Anna is constantly on the lookout for opportunities to bring her two degrees of art and astronomy together, and it is usually in the sci-fi realm that the two interests collide. One example is her work titled “A Star’s Life.” This project is a panel narrative depicting the birth and death of a star. Inspired by images she saw in astronomy textbooks, what Anna was looking to convey was not realism, but rather the artistic side of astronomical objects and the sense of wonder she feels in the field of astronomy.

While astronomers don’t have any real photos showing how a star is born, “A Star’s Life” walks the viewer through a star’s lifespan from birth to death, and depicts many scientific, namable stages in the life of a star. “I tried to convey the scientific side of it, but also added a creative side with additional visual elements to give it a dreamlike quality,” Anna said. “I just really wanted to show how I feel about it, so I tried to combine stuff that would really happen with my reaction to it.”

Her advice for future astronomy students: As someone who can be very interdisciplinary, Anna struggled to unite her main interests while in college. While at U of M, class scheduling between the art school and LSA often clashed, making it so that she has had to get special permissions for some art classes. In addition, people often wondered what she is going to do with a dual degree in such wildly different fields. For those reasons, she has often felt the pressure to choose one over the other.

Considering the pull she felt from many different directions, Anna has the following advice to offer students who may be having a hard time picking a major: “I always say don’t be afraid to take it slow. As a dual-enrolled student, I didn’t have to declare until my third year. My main thing is don’t feel pressured to decide what you’re going to do for the rest of your life in two years or a year and a half. I’d say give it time, talk to people, and take classes in the fields that interest you. Talking to advisors has also helped me a lot.”

"A Star's Life" by Anna Ferguson 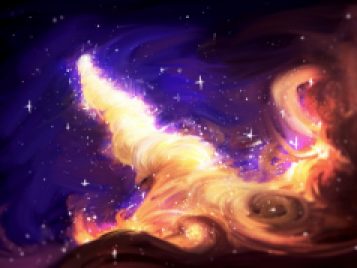 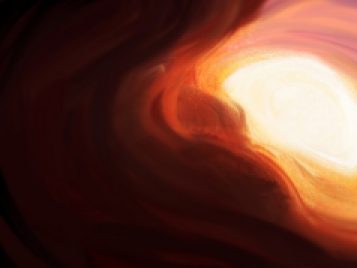 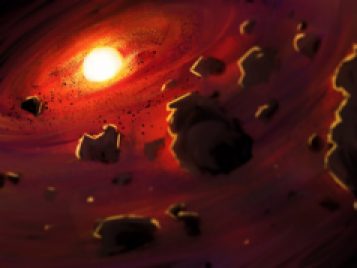 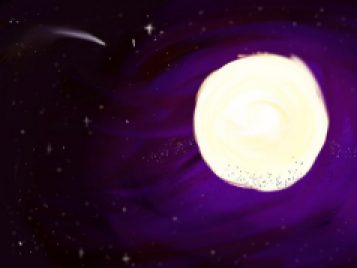 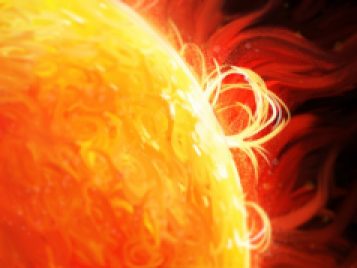 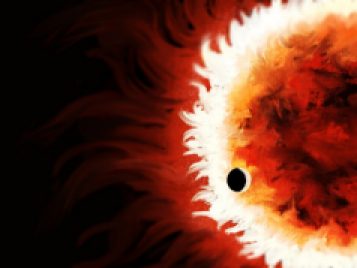 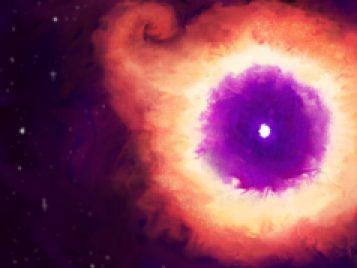