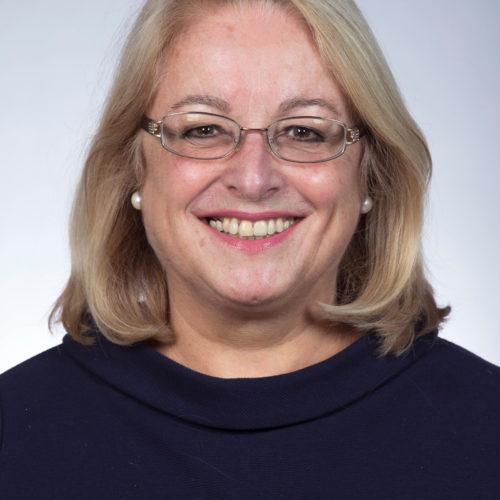 Alicia Carriquiry is a Distinguished Professor of Liberal Arts and Sciences and a Professor of Statistics at Iowa State University. She researches applications of statistics in human nutrition, bioinformatics, forensic sciences and traffic safety, and has published over 100 peer-reviewed articles in corresponding academic journals. She received an MSc in animal sci­ence from the University of Illinois, and an MSc and a PhD in statistics and animal genetics from Iowa State University.

Dr. Carriquiry is the lead investigator for the CSAFE program, providing scientific oversight and research expertise. Along with Dr. Stern and Dr. Daniels, she was among the first to question the probative value of bullet lead analysis. A 2000 report to the FBI that suggested the probability of a coincidental match might not be negligible led to the establishment of a NAS committee to explore the issue. Carriquiry also served as a member of the NAS committee on ballistic imaging.

Professor Carriquiry has spoken at the International Conference on Forensic Inference and Statistics (ICFIS) and participates in the Forensic Sciences certificate program at Iowa State University. She also serves on the OSAC subcommittee on Materials and Trace Evidence, and was recently named to the National Academy of Medicine and elected as a fellow to AAAS.