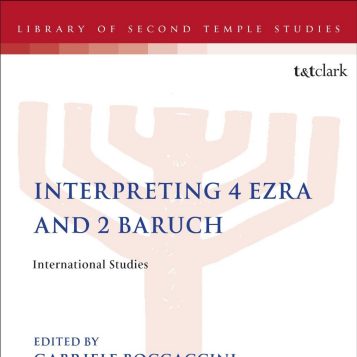 In this volume Gabriele Boccaccini and Jason M. Zurawski collect together essays from leading international scholars on the books of 4 Ezra and 2 Baruch. The literature of the Second Temple Period has become increasingly studied in recent years as scholars have begun to recognize the importance of these texts for a developed understanding of Rabbinic and Christian origins. Through close readings of the texts themselves, examining the books in comparison with other Jewish apocalyptic literature and early Christian materials, and reading the texts in light of their social and historical settings,... See More 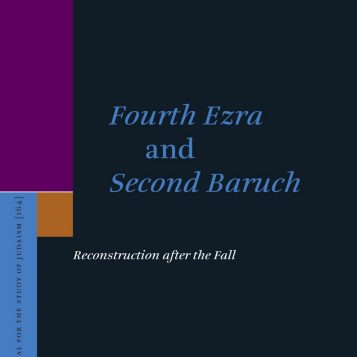 4 Ezra and 2 Baruch: Reconstruction after the Fall

The two Jewish works that are the subject of this volume, 4 Ezra and 2 Baruch, were written around the turn of the first century CE in the aftermath of the Roman destruction of the Second Temple. Both texts are apocalypses, and both occupy an important place in early Jewish literature and thought: they were composed right after the Second Temple period, as Rabbinic Judaism and early Christianity began to emerge. The twenty essays in this volume were first presented and discussed at the Sixth Enoch Seminar at the Villa Cagnola at Gazzada, near Milan, Italy, on June 26-30, 2011. Together they reflect... See More 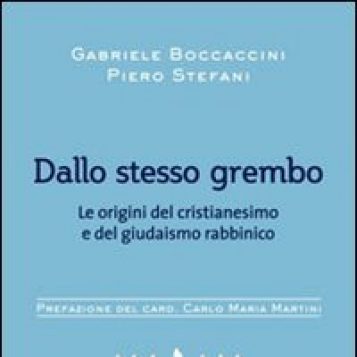 The relationship between Jews and Christians is reminiscent of the two sons of Rebekah, Jacob and Esau. Two twin brothers, so similar and so different: one hairy, the other hairless and one so strong, the other too clever, fought since in the womb to lead a life in clash, in fear or in mutual indifference. But then the impossible happened: after years of separation and despite a thousand suspicions and thoughts, their paths met again and then, corsisi meeting, they hugged, kissed and cried (cf. Gen 33.4). The book aims to shed light on the complexity of early Christianity and Judaism coeval and... See More
More Info 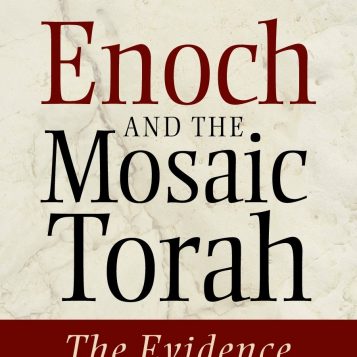 Enoch and the Mosaic Torah: The Evidence of Jubilees

The early Enoch literature does not refer to the Mosaic Torah or emphasize the distinctively Mosaic laws designed for Israel. But the book of Jubilees gives room to both Mosaic and Enochic traditions within the Sinaitic revelatory framework. What, then, should we make of such differences? / This question and related speculations were on the minds of scholars gathered from around the world at the fourth Enoch Seminar at Camaldoli, Italy, in July 2007. Four tendencies emerged from the discussion at the seminar. Some scholars claimed that Jubilees was a direct product of Enochic Judaism with subordinated... See More
Middle East Studies
4111 South Thayer Building
202 South Thayer Street
Ann Arbor, MI 48104-1608
middle.east.studies@umich.edu
734.764.0314
734.936.2679
Sitemap
Facebook Twitter Youtube