“My personal goal is to use this experience to not only figure out where we want to live and what profession we’re going to really excel in, but to also get training to do that well.”
by Rebekah K. Murray

The 2012 Daytona 500 wasn’t exactly what alumni Mark Slattery (’06) and Jackie Richey (’06) expected. “We waited the whole day, eight hours, under the bleachers while it rained,” says Richey about Sunday, February 26, the scheduled date of the race. She says fans passed the time by making new friends and drinking beer. The event was eventually held the next day at 7 p.m., and included a two-hour fire delay caused by a car crashing into a jet dryer.

But for married couple Slattery and Richey, this year is all about flexibility, spontaneity, and meeting new people, so the Daytona 500 delays didn’t faze them. “We’re both able to handle obstacles better now,” says Slattery, after spending seven months living in an RV. The couple is currently in the middle of a 400-day sports-filled journey across the United States.

“We always said if we didn’t have to worry about finances, we’d travel,” says Richey. “Well, this is a great time for us. While we both had good jobs, we were ready for a change.”

Slattery was working at a youth nonprofit, and Richey was a middle-school teacher before the couple quit their jobs in Los Angeles last summer, sold one of their cars, and moved out of their rented apartment into a newly purchased 28-foot-long RV. Their plan: embark on a 24,000-mile drive across America to attend a sporting event in each of the contiguous 48 states and blog about their experiences at www.coupleofsports.com.

Click below to view highlights from Slattery and Richey's road trip: 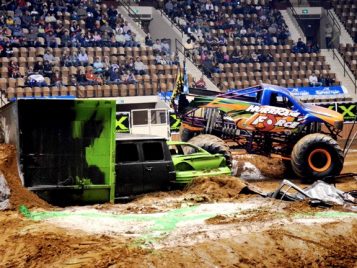 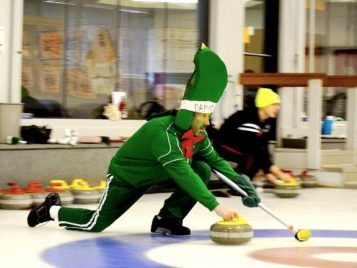 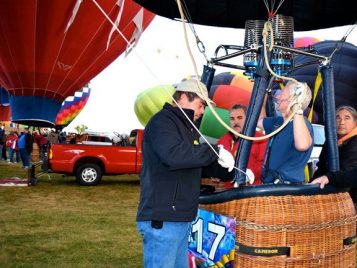 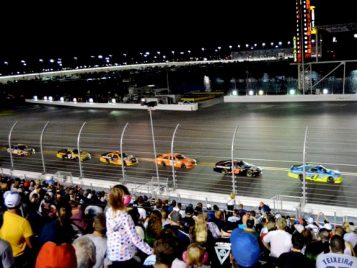 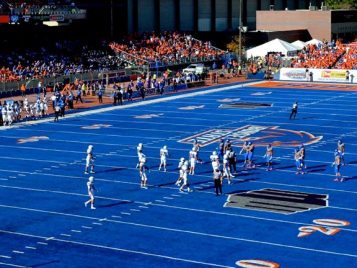 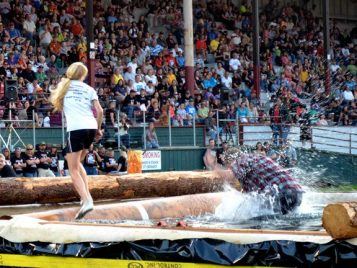 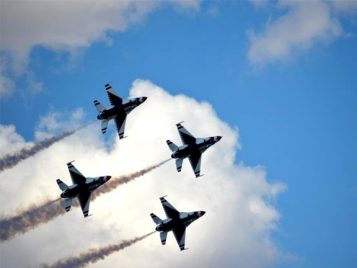 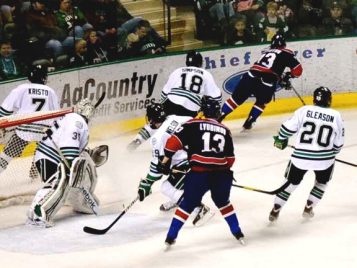 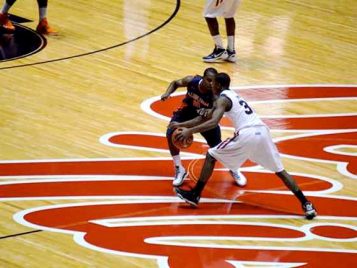 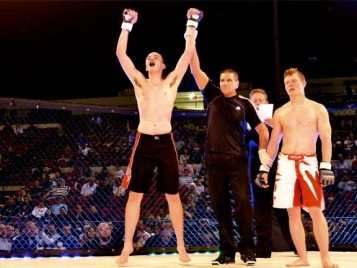 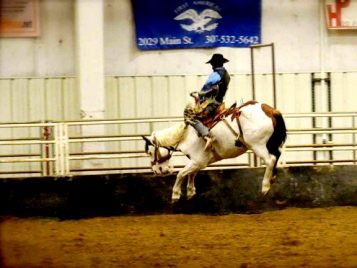 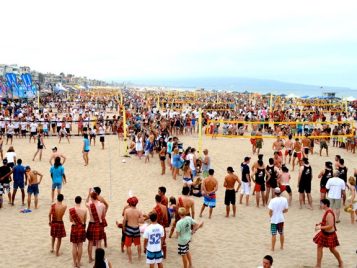 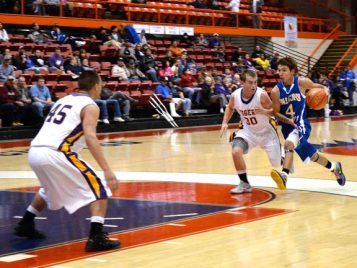 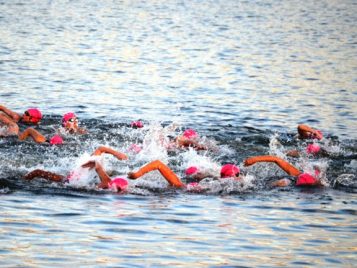 It’s not conventional, Richey admits. But that’s part of the attraction. “We’re all about the dreamer aspect of this,” she says. “We’re never going to do this again. We’re earning human experience that’s just very unique.”

In each state, the couple secured tickets to a sporting event, big or small, that they say is "somewhat reflective" of the area. Before they left California, they attended the International Surf Festival. In Wyoming, they took in the Rodeo Association’s finals. In Colorado, they watched Olympic champion Bode Miller in the Birds of Prey World Cup and even rode on a shuttle bus with him down from the race course. This spring and summer they’ll be attending events such as the Kentucky Derby, lobster boat races in Maine, and a roller derby game in Rhode Island. Read about their top five most unique sporting events in the sidebar below.

“For about 90 percent of these events, this is our first time at them or even watching the sport,” says Slattery. On their blog, “we’re giving readers an outsider’s perspective, and we’ll throw in our own opinion and insights.”

So what did they think of the Daytona 500?

“It’s brash, in-your-face, and there’s a ton of money spent on gas, consumption, and branding,” says Slattery. “In a lot of ways, it’s everything you love about America and everything you hate.”

“It was exciting to be there, to feel the vibration in your chest, hear how loud it is, see how fast they’re going,” says Richey. “But when considering NASCAR drivers and even the fan base, a lot of sociological questions are raised. For example, why are so few minorities and women involved in racing in NASCAR?"

Read more on coupleofsports.com about their experience at the Daytona 500.

Writing commentary about each sporting event and about life in an RV has Richey and Slattery drawing upon their LSA undergraduate educations. They each have a bachelor’s degree in communications, and Richey has an additional bachelor’s in sociology. The two say their adventure is providing training in writing, marketing, media relations, and fundraising. The couple continues to raise funds by soliciting sponsorships, offering advertising space on their website and signage spots on their RV.

“My personal goal is to use this experience to not only figure out where we want to live and what profession we’re going to really excel in, but to also get training to do that well,” says Richey, adding that they hope to write and publish a book about their venture.

In the meantime, the couple has 9,000 miles left to go. The RV is still running, even with a leaking roof and cracked windshield. With the Great American Race now successfully behind them, it’s on to Texas for the Houston Livestock Show and Rodeo.

“If we could do this forever, I’d like to,” Slattery says. “We’re just along for the ride.”

We asked Slattery and Richey to give us a list of the top five most unique sporting events they have attended, to date. Click on an event name to read more on coupleofsports.com.