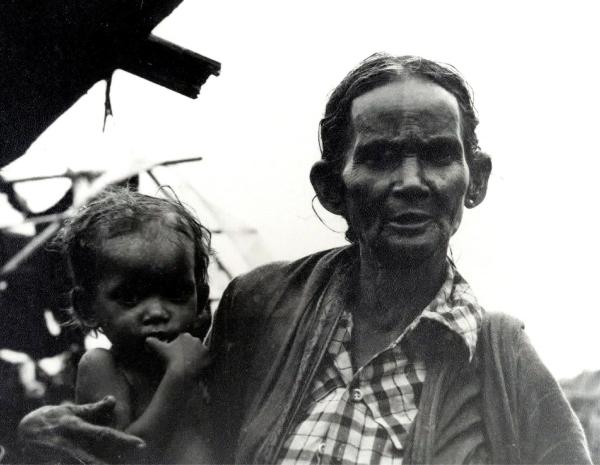 Bombay: Our City tells the story of the daily battle for the survival of the four million slum dwellers of Bombay that make up half the city's population. Although they are Bombay's workforce - industrial laborers, construction workers, domestic servants - they are denied city utilities like electricity, sanitation, and water. Many slum dwellers must also face the constant threat of eviction as city authorities campaign to "beautify" Bombay.

Bombay: Our City is an indictment of injustice and a call to action on the side of the homeless.

"Quite clearly, Bombay: Our City is the best documentary ever made in India." - Khalid Mohamed - The Times of India

"Patwardhan gives us this story simply and clearly, with restrained passion, and it becomes, finally, appalling and moving." - Michael Wilmington - The Los Angeles Times

"Simply one of the best documentaries I have ever seen."- Sean Cubitt - City Limits