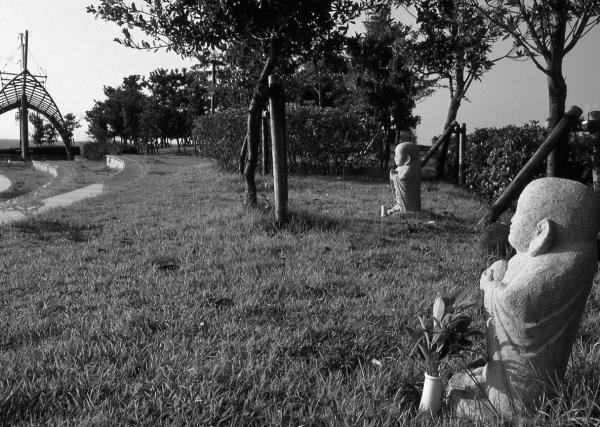 Please note: This lecture will be held in person in room 1010 Weiser Hall and virtually via Zoom. This webinar is free and open to the public, but registration is required. Once you've registered, the joining information will be sent to your email. Register for the Zoom webinar at: https://myumi.ch/bR659

Timothy George has written about how responses to the mercury poisoning in Minamata, which became the symbol both of the dark side of high growth and of the rise of the citizens movement, shed light on Japan’s postwar democracy. In this talk he will bring the story up to date by including events since the 1990s, and suggest that after four so-called “solutions” without full resolution, Minamata has joined issues such as war apologies, the “comfort women” sex slaves, atomic bomb victims, and territorial disputes as a persistent legacy of the 1930s-1950s transwar period.

Professor Emeritus Timothy George received an A.B. from Stanford, M.A. from the University of Hawai‘i, and A.M. and Ph.D. from Harvard. Between 1962 and the present he has spent 17 years in Japan, one year in China, and half a year each in Southeast Asia and Tajikistan. He retired in 2021 from the University of Rhode Island, where he taught East and Southeast Asian history and served as History department chair and president of the URI AAUP. He was a visiting professor at Harvard in 2004-05 and was a Fulbright researcher in Japan, affiliated with the Institute of Social Science at the University of Tokyo, in 1993-95 and 2012-13. His research interests include Japan’s environmental and local history. His publications include  Minamata: Pollution and the Struggle for Democracy in Postwar Japan (2001), “Tanaka Shōzō's Vision of an Alternative Constitutional Modernity for Japan” (in Public Spheres, Private Lives in Modern Japan, 1600-1950, 2005), and “Toroku: Mountain Dreams, Chemical Nightmares” (in  Japan at Nature's Edge, 2013). Co-edited works include Japanese History and Culture from Ancient to Modern Times: Seven Basic Bibliographies (with John W. Dower, second ed., 1995),  Japan Since 1945: From Postwar to Post-Bubble (with Christopher Gerteis, 2013), and Japanese Constitutional Revision and Civic Activism (with Helen Hardacre, Keigo Komamura, and Franziska Seraphim, 2021). He co-translated Harada Masazumi, Minamata Disease (2004) and Saitō Hisashi, Niigata Minamata Disease (2009), and directed and edited the translation of Mikuriya Takashi and Nakamura Takafusa, Politics and Power in 20th-Century Japan: The Reminiscences of Miyazawa Kiichi (2015). He is an avid hiker, traveler, and photographer.

This lecture is made possible with the generous support of the U.S. Department of Education Title VI grant.