If you look through these photos taken by scientists, you’ll get to see their world a little better.
by Elizabeth Wason

Another year’s worth of photos taken by students, postdocs, faculty, and staff in LSA’s Department of Ecology and Evolutionary Biology (EEB) give a glimpse of where EEB research happens and where some scientists relax. As their pictures show, scientists see more than just numbers and graphs in their investigations. Sometimes they see beauty in their study subjects, and sometimes they see personality in the nature that they’re trying to understand. The annual EEB photo contest commemorates the department’s former photographer at large, David Bay, who passed away in 2009.

Flip through the photos below to view the world through a scientist’s eyes. 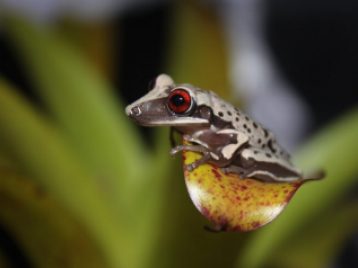 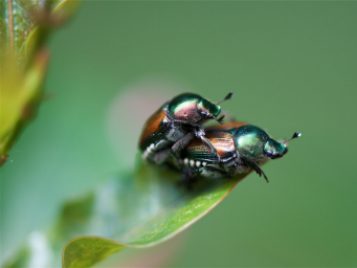 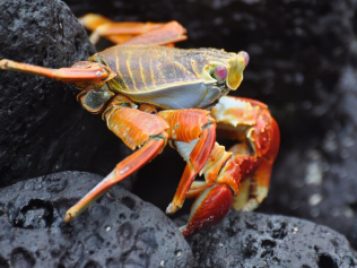 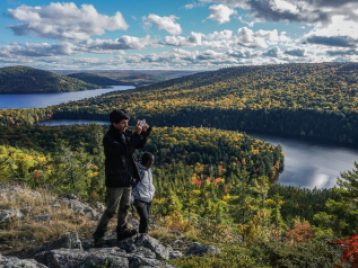 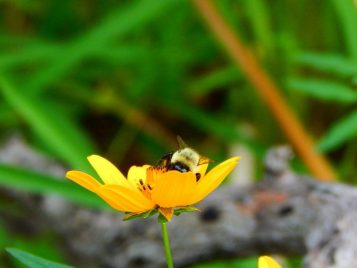 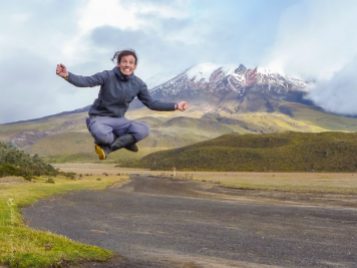 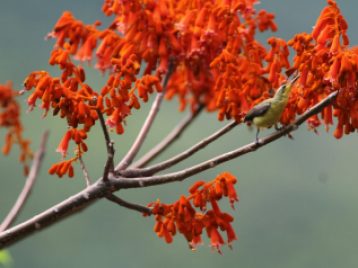 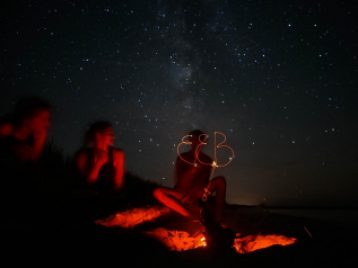 To explore other LSA science slideshows, please follow the links below: