Information Technology and the Limited States of the Arab Spring 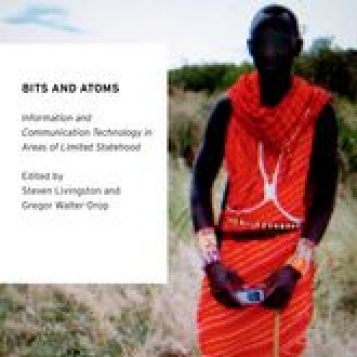 Digital media have allowed spatially distant communities to realize shared grievances and political goals in many nondemocratic countries. It is also through digital media that citizens document, and sometimes test, the weaknesses and limits of state power. Information and communication technologies (ICTs) have extended the capacity of societal actors in many cases, but are not as effectively used by states to improve governance. Thus, the condition of limited statehood had made many Arab regimes surprisingly brittle, especially during the mass mobilizations of the Arab Spring. Over the course of a year, popular movements for democracy cascaded across the Middle East and North Africa. Weighing multiple political, economic, and cultural conditions, we find that information infrastructure—especially mobile phone use—consistently appears as one of the key ingredients in parsimonious models for the conjoined combinations of causes behind regime fragility.