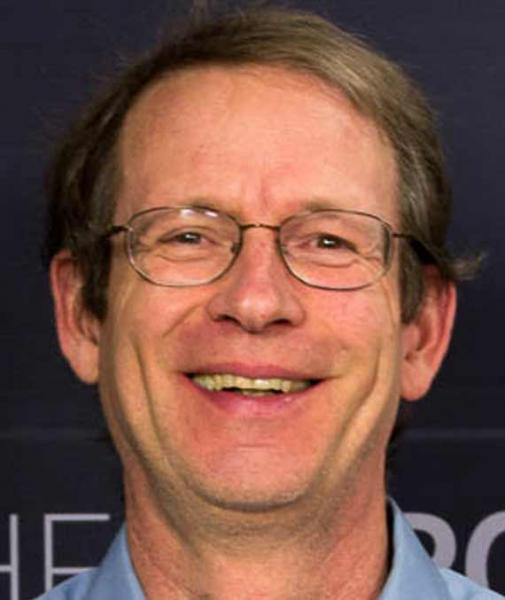 Originally an educational project at the University of Michigan in the early 1990s, the Weather Underground transformed into the highly successful commercial internet weather web site, wunderground.com, in 1995. Weather Underground co-founder, Jeff Masters, will give an overview of his science communication experiences gathered during a 25-year career with the organization. He will then apply those skills to look at how climate change will likely impact Michigan's climate in the future.

Jeff Masters is Director of Meteorology for Weather Underground, Inc., which he co-founded in 1995. He received his B.S., M.S. and Ph.D. degrees from the University of Michigan.
Between his Master’s and Ph.D. degrees, he worked as a flight meteorologist with the Hurricane Hunters at NOAA's Aircraft Operations Center in Miami. He was nearly killed flying into Hurricane Hugo. In 1995, while working on his Ph.D., Masters co-founded The Weather Underground, with U-M Professor Perry Samson. Masters wrote much of the software formats the raw National Weather Service data used on the website, and created most of the imagery on the tropical page. Jeff currently serves as Director of Meteorology and on the Board of Directors for the company.
University of Michigan Biological Station (UMBS)
1105 North University Ave
2232 Biological Sciences Bldg
Ann Arbor, MI 48109-1085
umbs@umich.edu
734.763.4461
734.647.1952
Sitemap
Facebook Twitter Youtube Pinterest Instagram