Celebrating the end of Fall ‘22

On December 9th, PhD Candidates Tzu-Yun Tung and Dominique Canning presented their work at our final colloquium of the Fall semester.

Memory operations during language comprehension are subject to interference:retrieval is harder when items are linguistically similar to each other. We test how suchinterference effects might be modulated by linguistic expectations. Theories differ inhow these factors might interact; we consider three possibilities: (i) predictabilitydetermines the need for retrieval, (ii) predictability affects cue-preference duringretrieval, or (iii) noisy memory representations affect next-word predictions. We firstdemonstrate that expectations for a target word modulate retrieval interference inMandarin noun-phrase ellipsis in an electroencephalography (EEG) experiment. This result obtains in globallyungrammatical sentences – termed “facilitatory interference.” Such a pattern is inconsistent with theories thatfocus only on the need for retrieval. To tease apart cue-preferences from noisy-memory representations, weoperationalize the latter using a Transformer neural network language model. Confronting that model with ourstimuli does reveal an interference effect, consistent with prior work, but does not show an interaction betweeninterference and predictability which contrasts with the EEG results. Together, these data are most consistentwith the hypothesis that the predictability of target items affects cue-preferences during retrieval.

This talk furthers our understanding of how Black queer people use language to performand create their identities. The intersection of Blackness and queerness is one thatrequires us to examine the ways race, gender, and sexual orientation influence aperson’s lived experience. Following an intersectional approach, I argue that a Blackqueer person does not experience the world as either a Black person or a queer person,but uniquely as a Black queer person. To understand the role of language in Black queerlife and experience, it is necessary to challenge strict boundaries between linguisticcategories and social identities, while also considering the ways linguistic performance may be used as a toolof power and resistance.

The Graduate Student Colloquium was followed by a gathering to celebrate the ending of the term, as well as Marlyse Baptista’s 15 years with the University of Michigan.

Marlyse has accepted a faculty position at the Department of Linguistics at the University of Pennsylvania where she will be a President's Distinguished Professor of Linguistics starting next year. Marlyse will also be actively engaged with MindCore, UPenn Cognitive Science Center.

Marlyse Baptista has been a dear friend and colleague, and outstanding teacher and mentor to many of us, Michigan Linguistics students and faculty.  She joined UofM as Associate Professor of Linguistics and Afroamerican & African Studies in 2007, after spending nearly a decade at the University of Georgia. She was promoted to Professor of Linguistics in 2011 and was awarded the Uriel Weinreich Collegiate Professor of Linguistics in 2019 for the importance and impact of her scholarship. She has held affiliations with the Weinberg Institute for Cognitive Science and the Department of Afroamerican and African studies.(DAAS). Marlyse has become one of the world’s leading researchers in Creole linguistics and language contact research. She has also been a primary catalyst for more diverse and inclusive environments in all professional communities in which she participates, including our department. As examples of her standing and prominent reputation in the field, she was the elected President of the Society of Pidgin and Creole Linguistics for two years, and has now been elected to become the next Vice-President/President of  the Linguistic Society of America.

We will of course greatly miss having Marlyse as a terrific member of our department community.In her words, “once a wolverine, always a wolverine”. 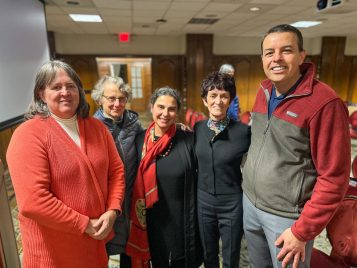 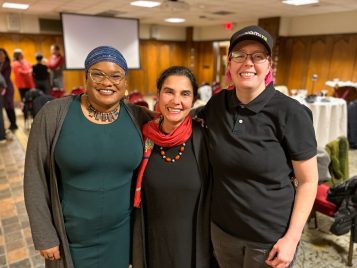 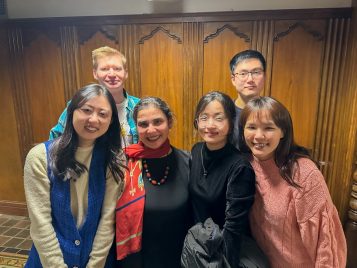 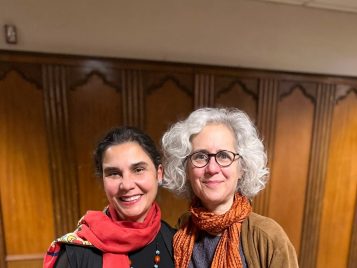 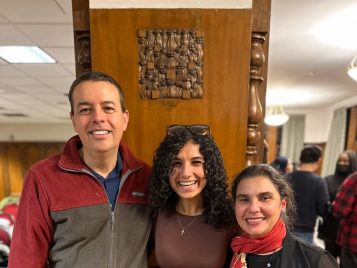 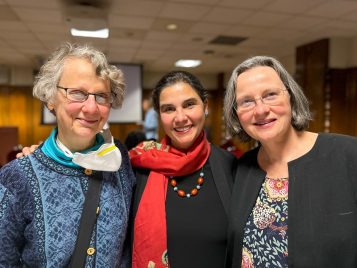 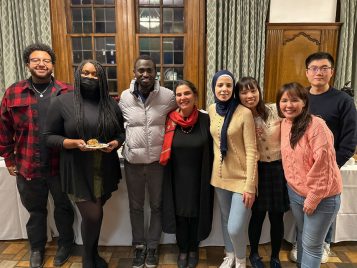 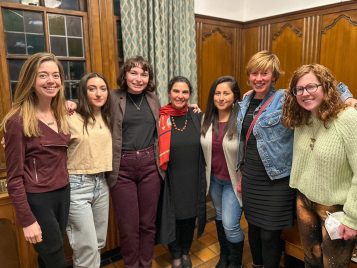 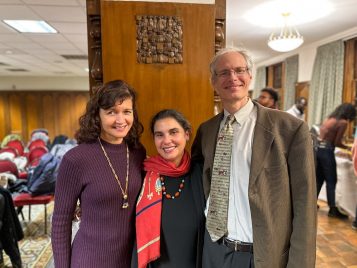 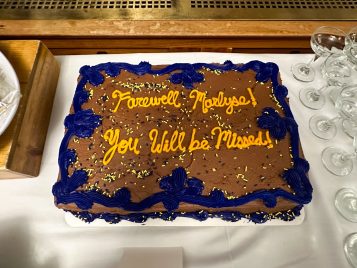 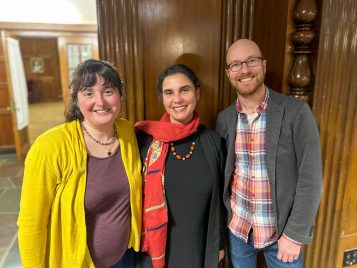 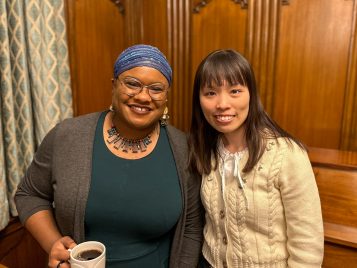 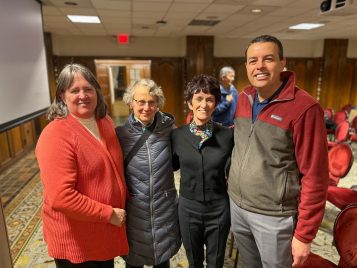 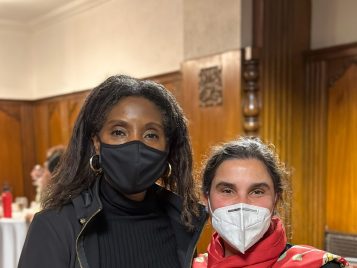 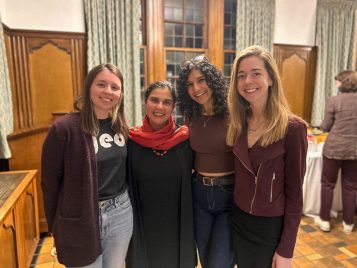 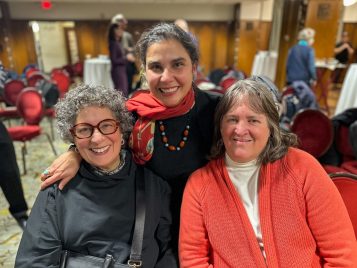 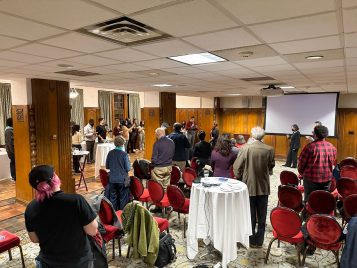 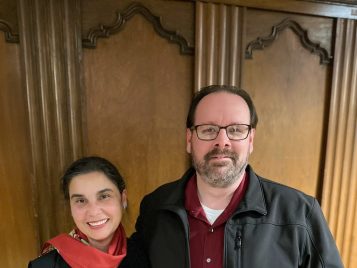 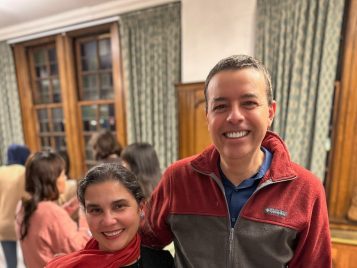 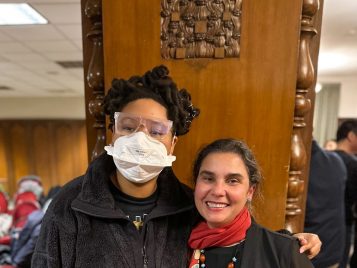 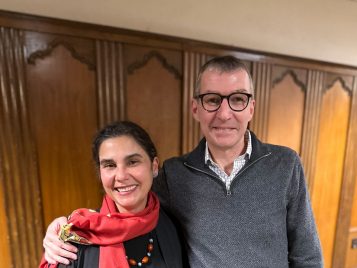