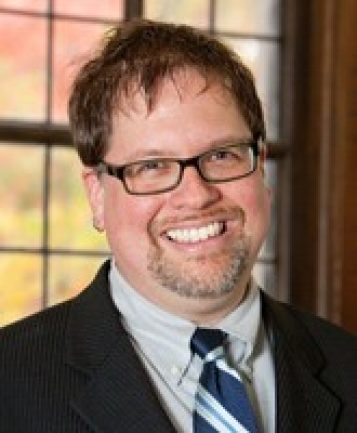 The award was announced on April 9 at the Founder's Ball.