Vietnamerica is an exhibition of images from GB Tran's graphic memoir of the same name, a visually stunning portrait of survival, escape, and reinvention, and of the fit of the American immigrants' dream, passed on from immigrants to their children. In telling his family story, Tran finds his own place in this sage of hardship and heroism.

About GB Tran and Vietnamerica

GB Tran is a young Vietnamese American artist who grew up distant from (and largely indifferent to) his family’s history. Born and raised in South Carolina as a son of immigrants, he knew that his parents had fled Vietnam during the fall of Saigon. But even as they struggled to adapt to life in America, they preferred to forget the past—and to focus on their children’s future. It was only in his late twenties that GB began to learn their extraordinary story. When his last surviving grandparents die within months of each other, GB visits Vietnam for the first time and begins to learn the tragic history of his family, and of the homeland they left behind. 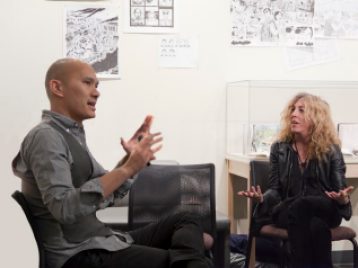 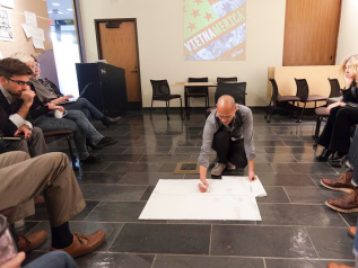 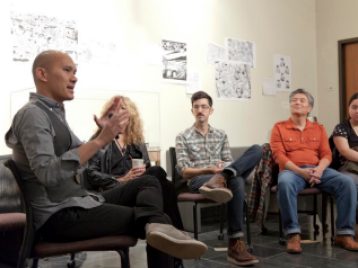 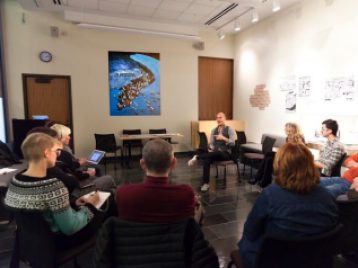 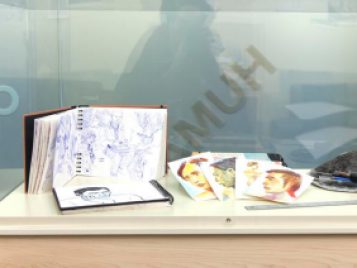 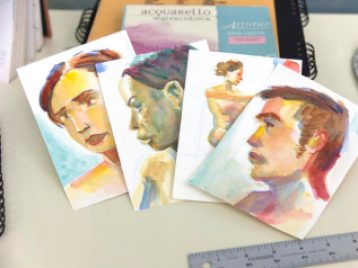 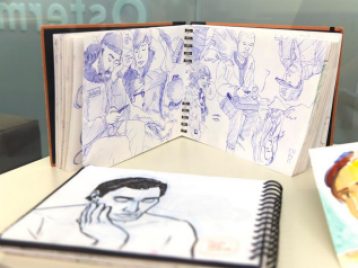 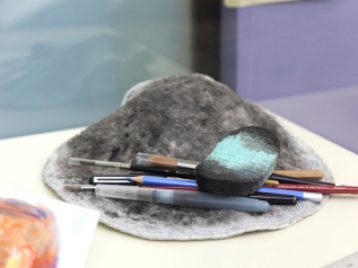 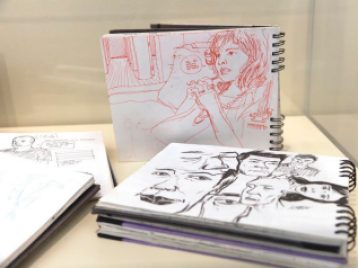 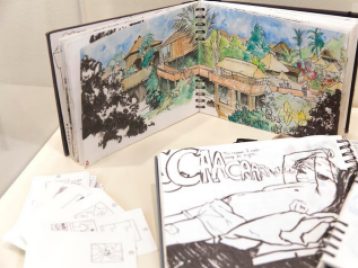 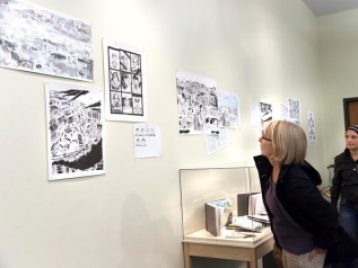 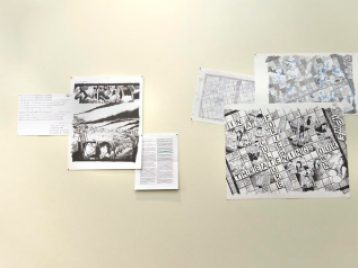 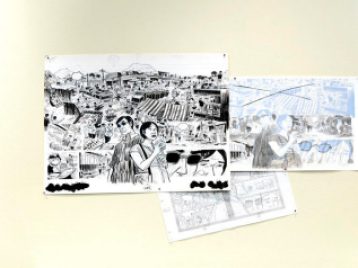 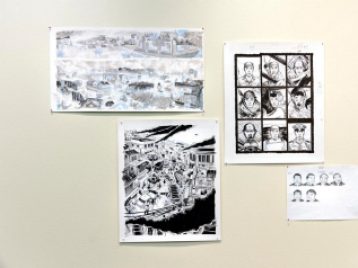 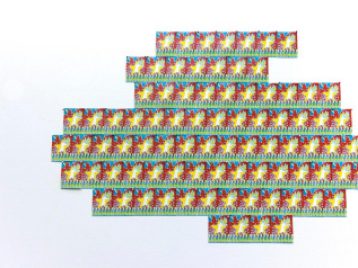 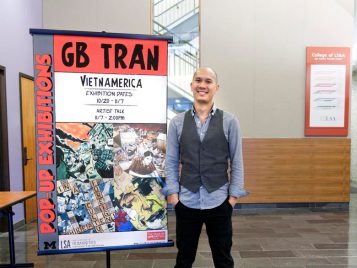