The scenes in Another Country emerge from daily images of conflict and uprising. Discarded shoes, tarps and handmade signs that mark the post-industrial landscape become part roadside memorial and part doomsday prophecy. These temporary sculptures - set against the backdrop of environmental decline - evoke a cautionary tale of hazmat crews and oil soaked shorelines. If there is a place for both apathy and active resistance in the way forward to a better future, Another Country carries the tension that’s in-between. Inspired by the visual resistance of liberation parties, past and present, it urges us to remember why we fight.

Shanna Merola is an artist, activist, and documentary photographer. Working for civil rights attorneys, she photographs first amendment activity at protests and facilitates workshops on best practices during police encounters. Over the past five years she has been a human rights observer for social justice movements across the country - from the deeply embattled struggle over water rights in Detroit and Flint, Michigan - to the frontlines of uprisings in Ferguson, MO and Standing Rock, ND. Her collages and constructed landscapes are informed by these rallies - from direct actions against fracking companies to the privatization of water both globally and locally. She is currently working on a collaborative production of Know Your Rights Theatre, inspired by the politically radical puppet troupes of the 1960’s. Merola received an MFA in Photography from Cranbrook Academy of Art and a BFA in Photo and Film from Virginia Commonwealth University. She lives and works in Detroit, Michigan. 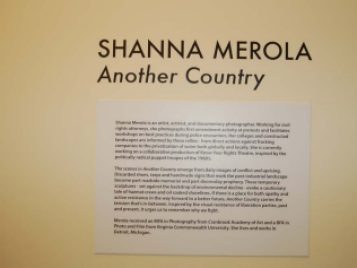 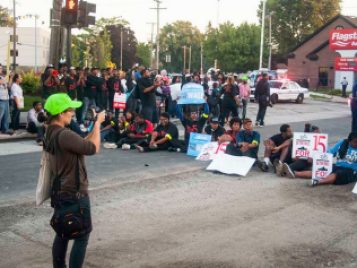 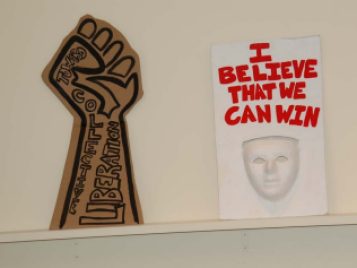 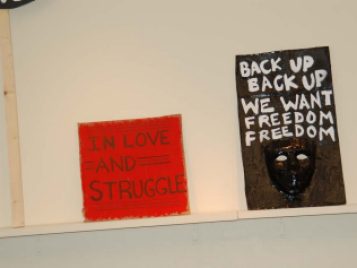 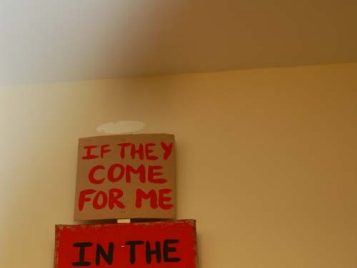 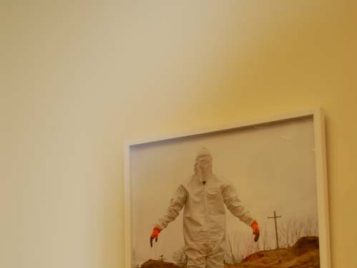 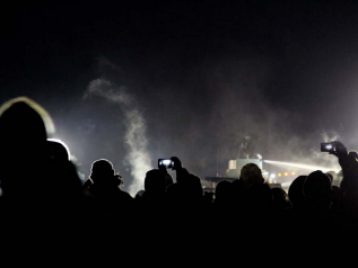 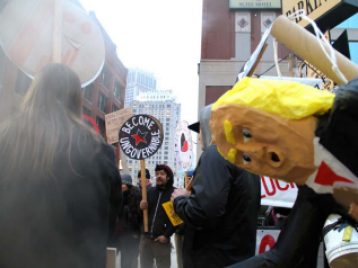 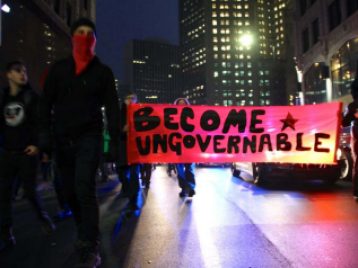 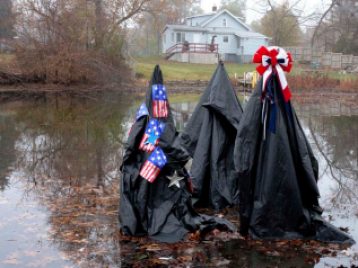 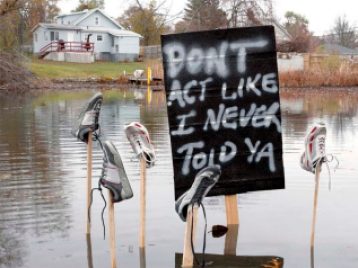 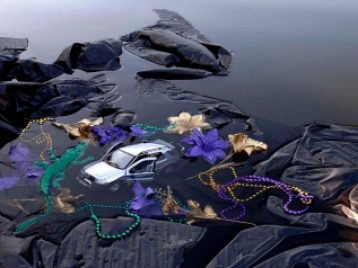 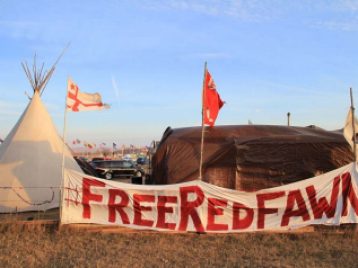 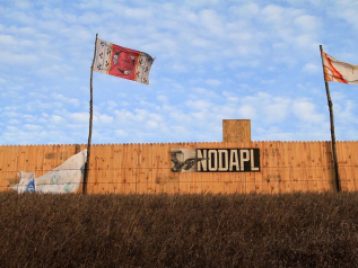 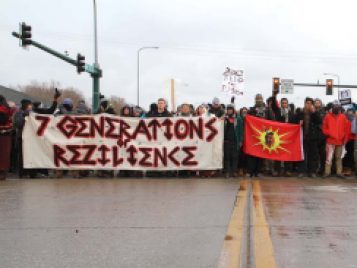