This is a documentary film about the mediation of popular painting in the memory of state violence and student resistance in the Democratic Republic of Congo. 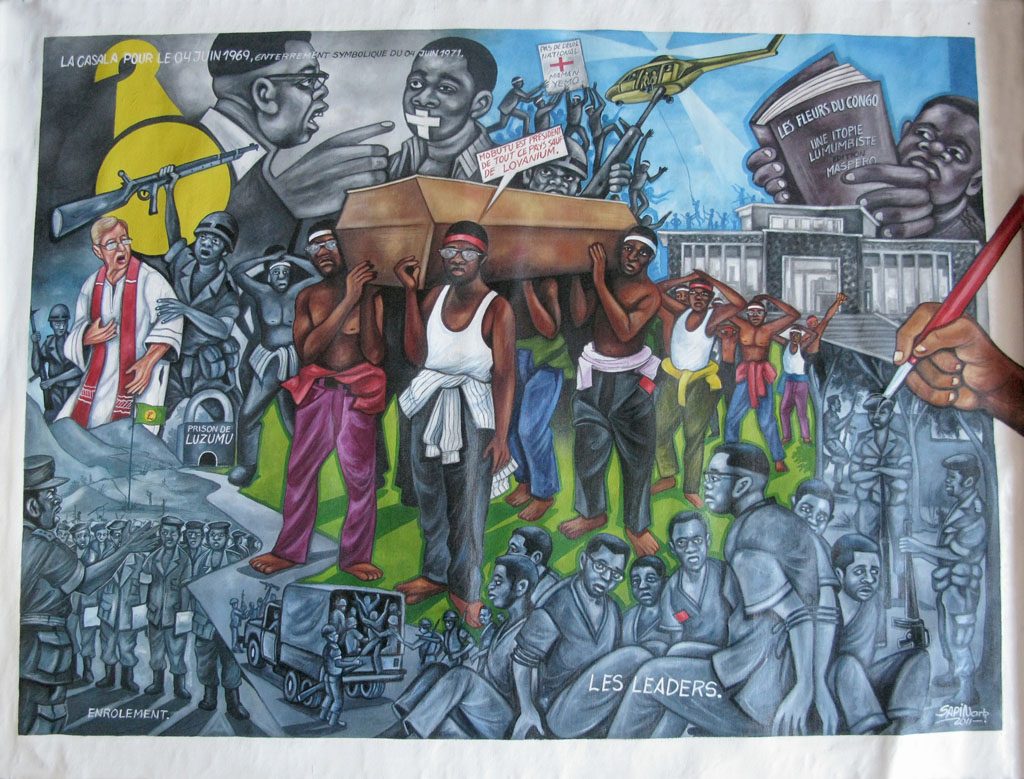 The screening will be followed by Q & A with the filmmaker.

This film is part of the "Congolese popular painting in film and performance: Sapin Makengele and Cecile Michel at the University of Michigan" series of events that will run from February 20 to 27.