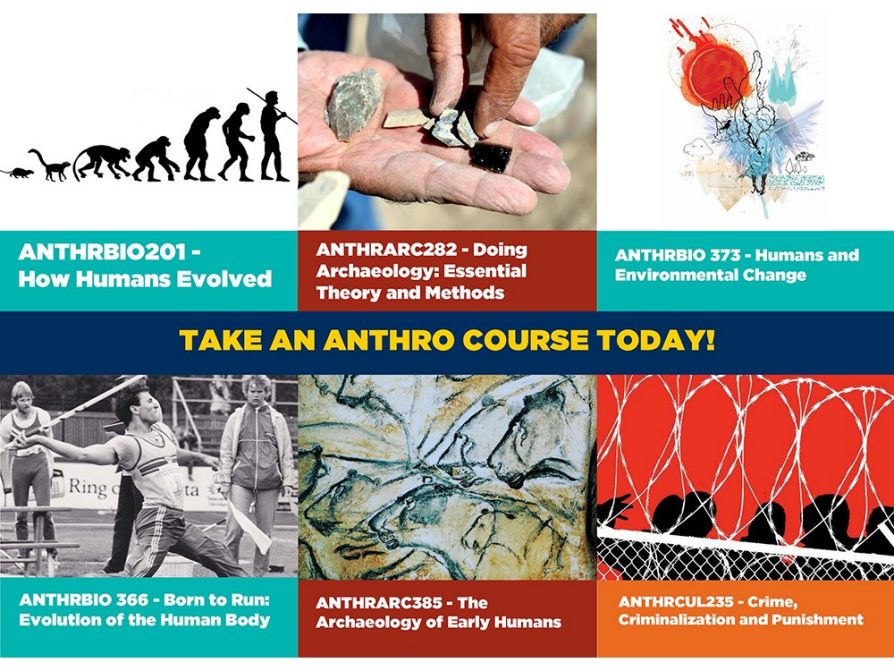 What does it mean to be human?  Where have we come from?  How do we live and communicate?

What forces have shaped human physiology and social life?

We strive to support our students and faculty on the front lines of learning and research and to steward our planet, our community, our campus. To do this, the Department of Anthropology needs your support.