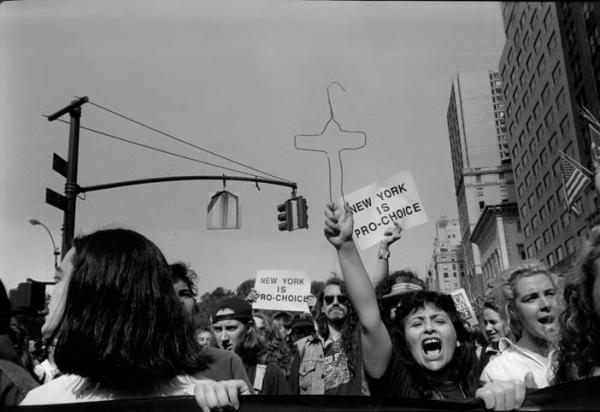 New York’s streets were turbulent and often violent in the 1980s and 1990s, as residents responded to social changes in their city as well national and international developments. The culture wars wracking the nation had particular resonance in New York. The City was ground zero for the AIDS epidemic and a center of avant-garde art as well as queer and feminist activism. It was also home to the Vatican’s spokesman in the U.S. and a significant culturally conservative Roman Catholic population.