Lecture: "Sex Toys and Social Entrepreneurship: The Possibilities and Pitfalls of Queer Capitalism" 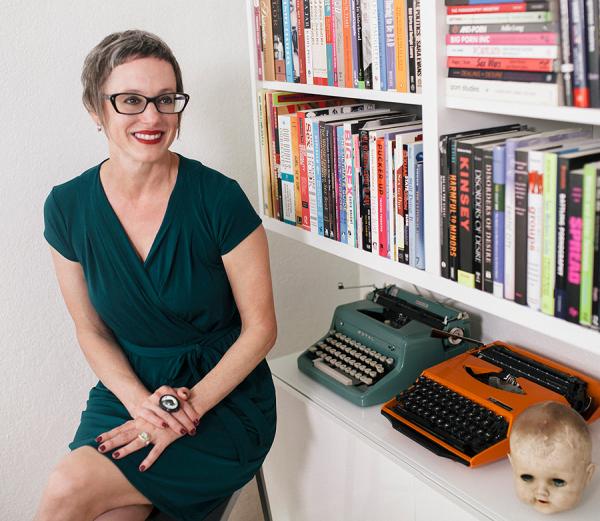