STS Distinguished Speaker. Race and Erasure: A People's History of the "Normal" Body 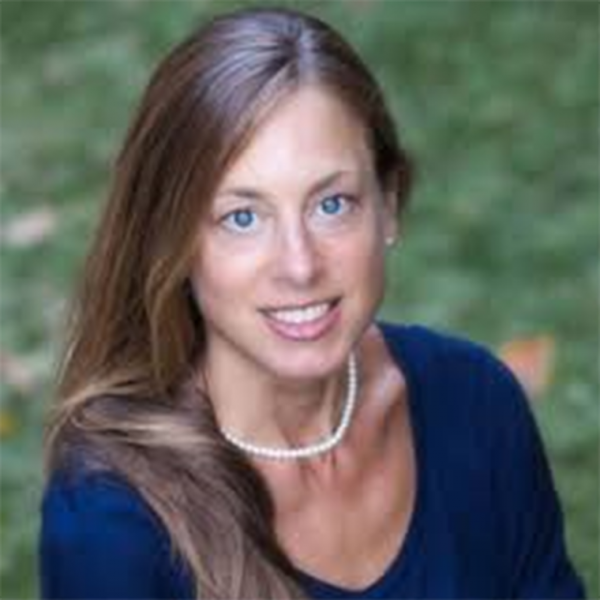 This talk explains how in the years after World War II, science leaders at the US National Institutes of Health set and expanded a second system to supply healthy people for human experiment, in addition to government-based arrangements to access people with restricted civil liberties. During the early 1950s, NIH aligned with private organizations from the major institutions of postwar America—religious groups, labor unions, universities, and civic organizations—to sign “procurement contracts” that allowed the organizations to send their healthy members to the NIH to live as “normal control” subjects of science experiments. In the process the US produced the legal possibility—and the living reality—of an enduring, large-scale civilian market for healthy human subjects. Yet this market for healthy humans had a distinctive feature. Because of the conventions of NIH research space and the demographics of the organizations with which the US government signed contracts, the Normals had one common trait: they all were White. As a result, the medical construct of “normalcy,” though officially race blind, was organized around White lives, a legacy that continues to inflect medicine with race-based discrimination and disparities.

Biosketch: Laura Stark is the author of Behind Closed Doors: IRBs and the Making of Ethical Research (Chicago, 2012), and is completing a book project on the lives of “normal control” research subjects at the US National Institutes of Health. The Normals: A People’s History will be published by University of Chicago Press. Her articles and book chapters explore the history of moral experience and the mind-body sciences in a global frame. Stark is Associate Professor at Vanderbilt University and is Associate Editor of the journal History & Theory.
Science, Technology, and Society Program (STS)
1029 Tisch Hall
435 South State Street
Ann Arbor, MI 48109-1003
umstscontact@umich.edu
734.763.2066
Sitemap
Twitter