No Place Like Home: Locations of Heimat in German Cinema 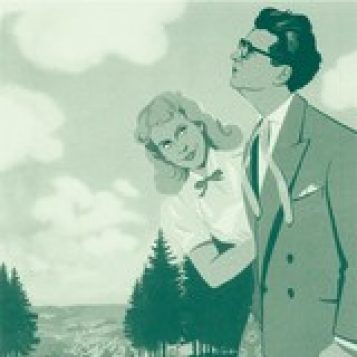 This is the first comprehensive account of Germany's most enduring film genre, the Heimatfilm, which has offered idyllic variations on the idea that "there is no place like home" since cinema's early days. Charting the development of this popular genre over the course of a century in a work informed by film studies, cultural history, and social theory, Johannes von Moltke focuses in particular on its heyday in the 1950s, a period that has been little studied. Questions of what it could possibly mean to call the German nation "home" after the catastrophes of World War II are anxiously present in these films, and von Moltke uses them as a lens through which to view contemporary discourses on German national identity.

Awards: Winner of the MLA's Aldo and Jeanne Scaglione Prize for Germanic Languages and Literatures, 2006