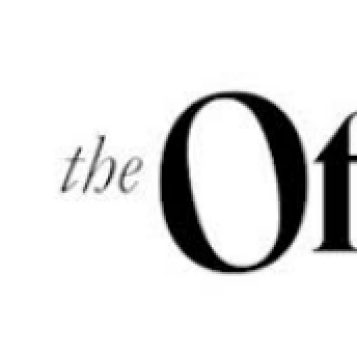 For six weeks during this summer, I interned for The Offing, an online literary magazine that foregrounds work by and about marginalized communities. While the journal began as a channel of the Los Angeles Review of Books, The Offing is transitioning to an independent basis after a very public fallout with the previous Editor in Chief. I was brought on as an Assistant Director of Fundraising, and my task was to research and propose an online fundraising campaign. Having had no prior experience in publishing, my research into long-term objectives such as grants, as well as sustaining short-term objectives such as crowd funding, introduced me to many of the practical concerns that structure the life of a literary journal. I produced a comprehensive crowd funding plan based on the Patreon platform—which is basically Kickstarter for “creatives” with a focus on sustaining memberships instead of one time donations—which the organization has just begun to evaluate.