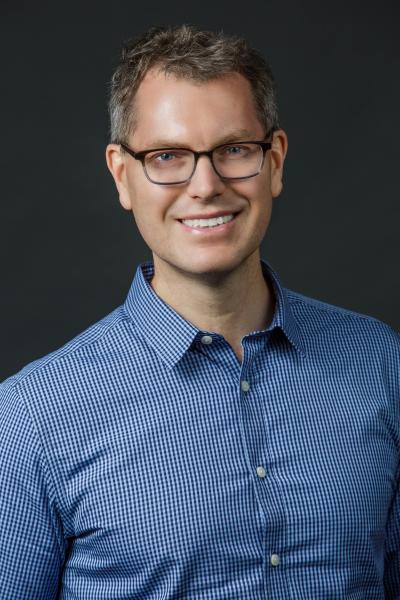 Abstract: Complexity—defined in terms of the number of components to a problem and the nature the inter-dependencies between them—is clearly a relevant feature of all tasks performed by groups. Yet the role that task complexity plays in determining group performance remains poorly understood, in part because no clear language exists to express it in a way that allows for straightforward comparisons across tasks. Here we avoid this analytical difficulty by identifying a class of tasks for which complexity can be varied systematically while keeping all other elements of the task unchanged. We then test the effects of task complexity in a preregistered, two-phase experiment in which 1,200 individuals were evaluated on a series of tasks of varying complexity (phase 1) and then randomly assigned to solve similar tasks either in interacting groups or as independent individuals (phase 2). We find that groups are faster and more efficient than similar sized collections of independent problem solvers for complex tasks but not for simpler ones. Leveraging our highly granular digital data, we define and precisely measure group process losses and synergistic gains, and show that the balance between the two switches signs for intermediate values of task complexity. Finally, we find that groups generate more solutions more rapidly, and explore the solution space more broadly, than independent problem solvers, finding higher quality solutions than all but the best individuals.