In Search of the Christian Buddha: How an Asian Sage Became a Medieval Saint 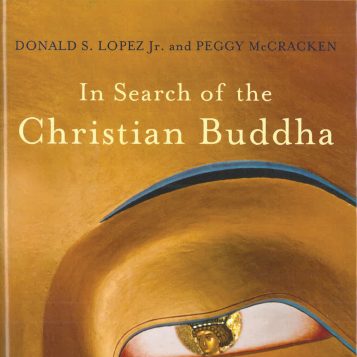 The fascinating account of how the story of the Buddha was transformed into the legend of a Christian saint. The tale of St. Josaphat, a prince who gave up his wealth and kingdom to follow Jesus, was widely told and read in the Middle Ages, translated into a dozen languages, and even cited by Shakespeare in The Merchant of Venice. Only in the nineteenth century did scholars note the parallels between the lives of Buddha and Josaphat. In Search of the Christian Buddha traces the Buddha’s story from India to Persia to Jerusalem and then throughout Europe, as it was rewritten by Muslim, Jewish, and Christian authors, illustrating its unsuspected integration into European culture. Through a comparison of the tale’s various versions, this book reveals surprising convergences and divergences—between Christianity and Buddhism on subjects including the meaning of death, the problem of desire, and the view of women.