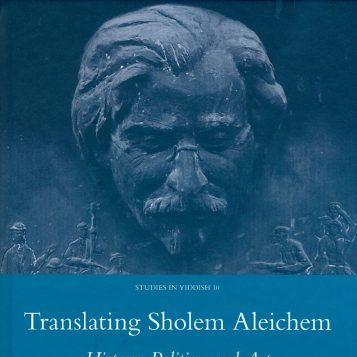 Sholem Aleichem, whose 150th anniversary was commemorated in March 2009, remains one of the most popular Yiddish authors. But few people today are able to read him in the original. Since the 1920s, however, Aleichems works have been known to a wider international audience through numerous translations, and through film and theatre adaptations, most famously Fiddler on the Roof. This volume examines those translations published in Europe, with the aim of investigating how the specific European contexts might have shaped translations of Yiddish literature.