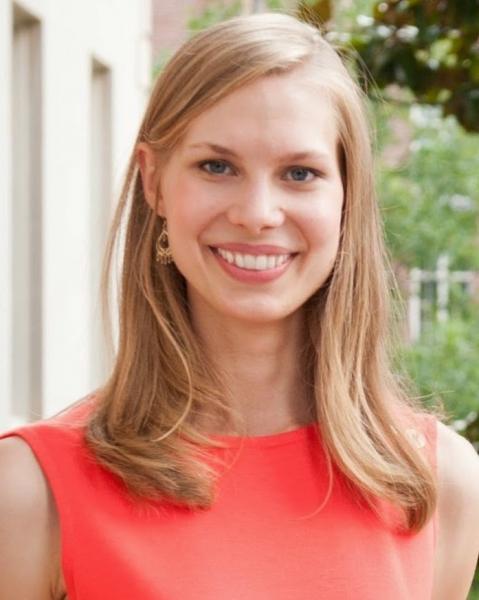 ABSTRACT
Bureaucratic influence in policymaking is often described as occurring subsequent to the legislative process and scholars argue that the legislative branch strategically constrains the bureaucracy via statutory language. A reality which complicates these claims and separation of powers research is that bureaucrats frequently play a role in creating the laws which ultimately govern their behavior. This project examines the extent to which bureaucrats attempt to and succeed in securing their preferred statutory language. I track bills introduced at bureaucrats’ request across 11 state legislatures. Legislatures extensively draw from agencies’ expertise in forming the agenda and crafting session law, with 9% of introduced bills and 21% of law coming from bureaucrats. A difference-in-differences analysis shows that committee chairs and legislators in the majority introduce more administration-initiated bills. Bureaucrats’ extensive involvement in crafting statutory law and increased use in less professional legislatures imply that extant statutory control studies miss an important interaction.

Mary Kroeger is an Assistant Professor of Political Science at the University of North Carolina, Chapel Hill. Her research interests are in U.S. state politics, American political institutions, bureaucratic-legislative interactions, policy diffusion, and quantitative methods.
--
AIG is a group of graduate students and faculty who meet to discuss American institutions. For the first half of our meetings, we talk about our research, happenings in the field, and politics, and for the second, we discuss a recently published article or working paper.