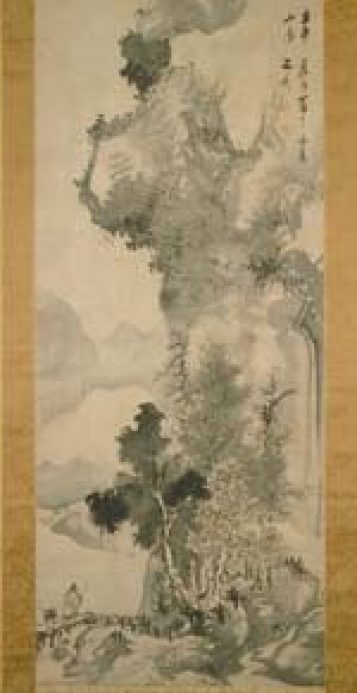 The Asian Scrolls Collection
Comprised of 56 facsimile handscrolls and books of Japanese and Chinese origin. The scrolls depict landscapes and animals, as well as scenes from famous works and stories. The originals were created throughout the Tang, Sung, and Ming dynasties.

Borobudur Collection
The Borobudur collection is composed of approximately 4,000 color and black-and-white slides depicting the Borobudur temple. The collection contains slides from the Southeast Asia Art Foundation (SAAF) Archive and from Patrick Young's expedition to the Buddhist temple in 1983.

Breezewood Collection
The Breezewood collection is comprised of approximately 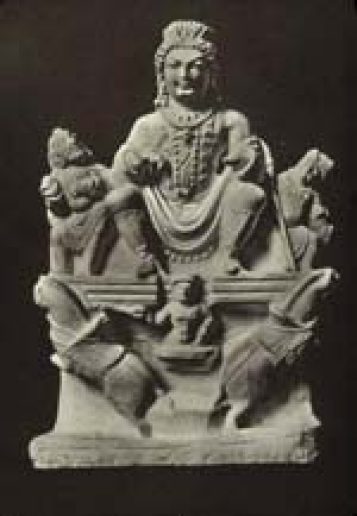 3,500 photographs depicting Thai art and architecture, as well as important examples of Burmese, Cambodian, Cham, Indian, and Indonesian art. The photographs were taken in the late 1940's and early 1950's. 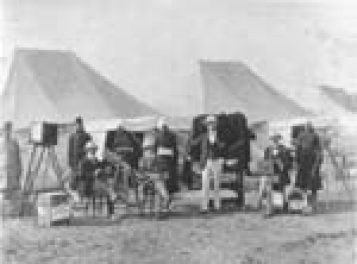 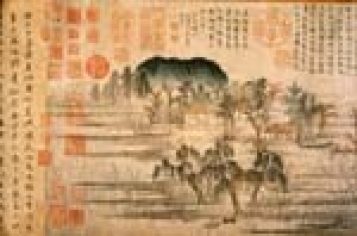 Kozo Sasaki Collection
The Kozo Sasaki collection is comprised of approximately 3,185 images of Asian artwork. The images are a compilation of slides and black & white photographs taken by Dr. Kozo Sasaki. The artwork ranges from the 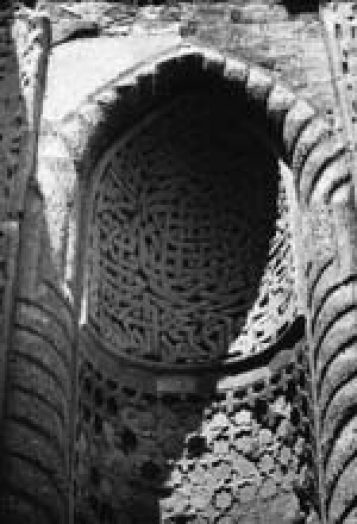 Momoyama period to the Taisho period.

Sinai Archive
Negatives taken during the 1958, 1960, 1963, and 1965 joint expeditions of the Universities of Alexandria, Michigan, and Princeton to the Monastery of Saint Catherine on Mount Sinai.

Palace Museum Archive
This ground-breaking collection, taken in the 1960s, numbers over 9,000 large format black and white and 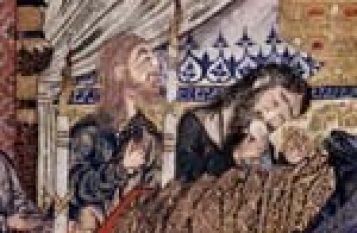 color photographs of painting and decorative arts in the collection of the National Palace Museum, Taiwan.