Workshop with Andrea Henderson, Professor of English at UC Irvine 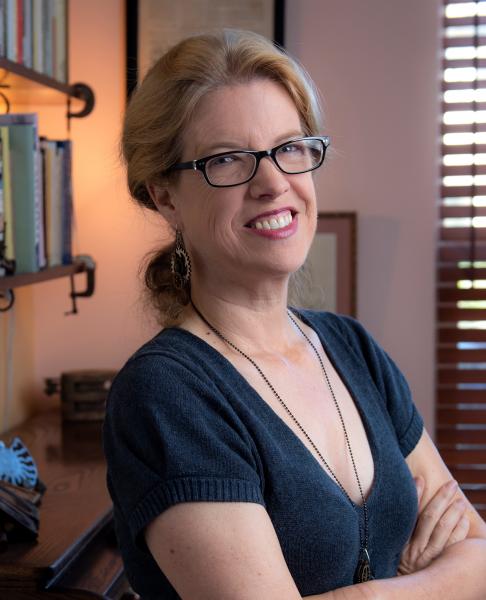 Professor Henderson will meet with graduate students in order to discuss the special challenges of doing interdisciplinary work, from doing research outside one’s field to finding publication venues and audiences.

Professor Henderson received her PhD in English from the University of Pennsylvania in 1991. She was an Associate Professor of English at the University of Michigan from 1997-2003. Her academic distinctions include the following: Guggenheim Fellow (2012-13), ACLS Fellow (2012-13), Michigan Humanities Award (1999), Bredvold Prize (1996), and Michigan Society of Fellows (1991-1994).

Co-sponsorship for this event is generously provided by the Michigan Society of Fellows, the Department of Comparative Literature, and the Institute for the Humanities.
English Language and Literature