Craft Lecture: The Mystery of the Story 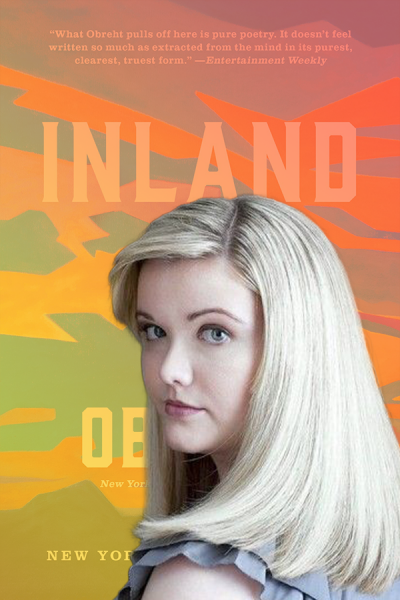 This craft lecture will center on how every story is actually a mystery, the telling of which is dependent on a pact of exchange between writer and reader. Techniques of withholding and misdirection help us keep suspense alive in literary fiction.


Tea Obreht’s New York Times bestselling novel, Inland, is grounded in true but little-known history of the lawless, drought-ridden lands of the Arizona Territory in 1893. Mythical, lyrical, and sweeping in scope, the novel subverts and reimagines the myths of the American West.

Obreht's work has been anthologized in The Best American Short Stories and The Best American Non-Required Reading, and has appeared in The New Yorker, Harper's, The Atlantic, Vogue, Esquire and Zoetrope: All-Story, among many others. A recipient of fellowships from the Dorothy and Lewis B. Cullman Center for Scholars and Writers at the New York Public Library and the National Endowment for the Arts, Obreht. was named by The New Yorker as one of the twenty best American fiction writers under forty. She lives in New York with her husband, and teaches at Hunter College.

For any questions about the event or to share accommodation needs, please email asbates@umich.edu-- we are eager to help ensure that this event is inclusive to you. Copies of the readings and live, high quality auto-captions/transcriptions will be provided at all events.
Helen Zell Writers' Program
435 South State Street
3187 Angell Hall
Ann Arbor, MI 48109
734.764.6330
734.763.3128
Sitemap
Facebook Twitter Youtube Instagram