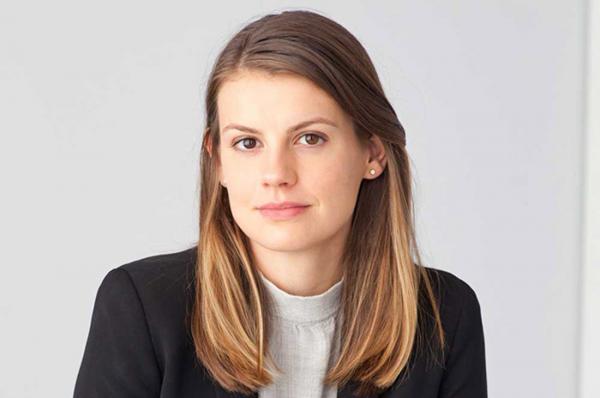 This event has been cancelled.

Julie Buntin is from northern Michigan. Her debut novel, Marlena, was a finalist for the National Book Critics Circle’s John Leonard Prize, translated into ten languages, and named a best book of the year by over a dozen outlets, including the Washington Post, NPR, and Kirkus Reviews. Her writing has appeared in the Atlantic, Vogue, the New York Times Book Review, Guernica, and elsewhere. She has received fellowships from Bread Loaf and the MacDowell Colony, and is an editor-at-large at Catapult. Her novel-in-progress is the winner of the 2019 Ellen Levine Fund for Writers Award. She teaches creative writing at the University of Michigan.
Helen Zell Writers' Program
435 South State Street
3187 Angell Hall
Ann Arbor, MI 48109
734.764.6330
734.763.3128
Sitemap
Facebook Twitter Youtube Instagram