Presentation and Q&A: "Writing for Film and TV" 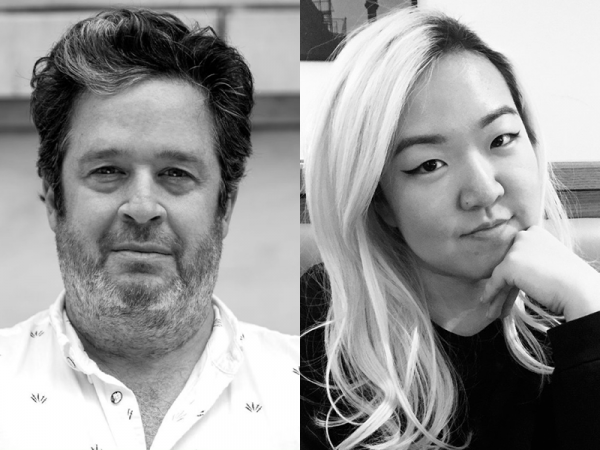 This event is open to MFA students and Zell Fellows only. Please email asbates@umich.edu for login instructions.

Rachel Kim is a book agent at 3 Arts Entertainment, where she represents commercial and literary authors, journalists, and cultural critics. Previously she worked at the Asian American Writers Workshop and in editorial at Perseus. Current clients include Fatimah Asghar, Melissa Lozada-Oliva, Nana Nkweti, and Noah Hurowitz. In fiction, she is interested in novels that are any of the following: tightly written, character-driven, female-centric, blurring genre lines, innovative with form. She is especially drawn to stories that speak to full experiences of underrepresented, marginalized voices that aren’t limited to trauma and hardship. Anything with a humorous or satirical edge is always of interest. In nonfiction, she is interested in narrative journalism and voice-driven cultural criticism.