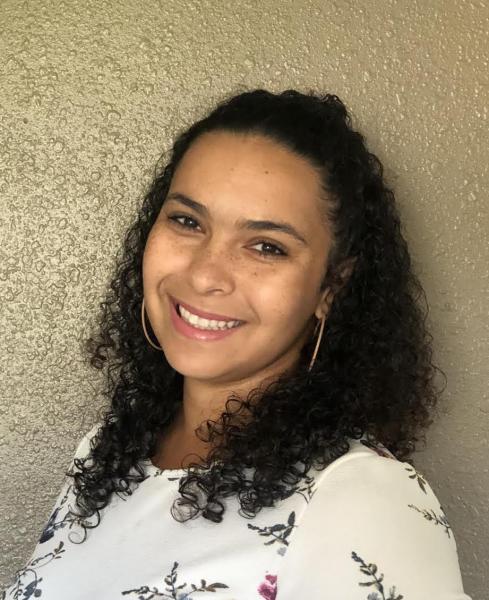 Linguistics graduate student Rachel Weissler will give a talk titled "Cognitive behavioral evidence of linguistic expectation based on both speaker identity and language variety in American Englishes."

ABSTRACT
In order to understand the intersection of linguistics, neurological processing, and race, I engage with language variation and social cognition to better understand how we as listeners interact with people who speak varying language varieties in the U.S., particularly African American English (AAE), through a three study dissertation using mixed methodologies. Bountiful neurolinguistics evidence shows that people invoke prediction during sentence processing through ERPs (Kutas et al 2014), and that these predictions are conditioned by the identity of the speaker, as early as 200-300 milliseconds after the beginning of a word(van Berkum et al 2008). However, ideologies about standard language in the U.S. often posit Standardized American English (SdAE) as a morally superior variety (Hill 2008). This hierarchical treatment of language varieties leads to negative perceptions of minoritized language varieties, such as AAE, which in turn makes them stigmatized, and ultimately perpetuates minoritized language discrimination. Thus, the first two studies ask, does positing SdAE as superior lead us to treat all minoritized language varieties equally, or do people have language variety-specific expectations? We test this using two EEG experiments. The final study (in progress) examines how the influence of varied linguistic knowledge modulates perception and online processing of AAE, as indexed by responses elicited from a virtual eye-tracking study. This final study seeks to understand how listeners of varied knowledges process linguistic variation in AAE & SdAE, and also brings together eye-tracking and emotion, expanding upon previous research which shows that various cultural groups are differently sensitive to emotional differences expressed in language, and arguably, through prosody (Weissler & Boland 2019). With this dissertation, I want to enhance the linguistics field by tapping into the find-grained knowledge correlates that listeners bring with them when processing language, specifically AAE. I also want to make the connection between language knowledge and racialization based on that language knowledge.This work has implications not only for intracultural perception, but more broadly, for understanding the functionality of the human language faculty in general. Ultimately, perceptions of stigmatized languages and language varieties leads to language discrimination, which affects the way speakers, people, are treated in their day to day lives. Through a multi-method neurolinguistic and sociolinguistic approach, we can better understand how the human language faculty is capable of recognizing and processing American English language varieties.
Weinberg Institute for Cognitive Science
9th Floor Weiser Hall
500 Church Street
Ann Arbor, MI 48109-1045
Weinberg-Institute@umich.edu
734.615.3275
Sitemap
Facebook Twitter Youtube