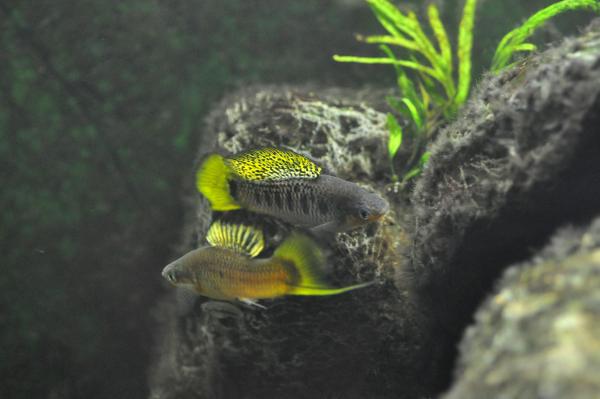 How distinct species persist in the face of gene flow is a long-standing and central question in evolutionary biology, reinvigorated by the recent realization that hybridization is surprisingly common. Though it is now appreciated that gene flow often occurs before, during, and after speciation, little about the evolutionary impact of hybridization is understood, from the ecological and behavioral forces driving hybridization to the ways in which selection acts on hybrid genomes. Our research addresses these questions using replicate, recently formed hybrid populations of swordtail fish. I will discuss work mapping the locations of hybrid incompatibilities and investigating the role of selection on these regions in hybrid genome evolution. I will also discuss our work investigating how selection on incompatibilities interacts with other genetic processes such as recombination. Together, this work highlights a set of mechanisms that shape hybridization on a population and genetic level.