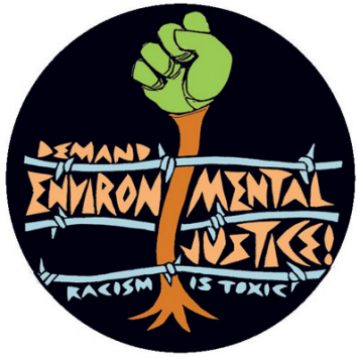 In this final episode of the 2018-2019 SLE Podcast, SLE student Casey Lithgow and her sister, Alex, begin an intitial exploration into what Environmental Justice is and the movements and history related to it.

We’ve been talking in our class about this idea of emergent strategies. This woman, [Adrienne Maree Brown], has this concept. She discusses love versus fear based movements and whether or not it’s a good thing to scare people into making these changes. She theorizes that people are going to make better changes if movements are based around love and come through in areas like art because when fear comes into play, people tend to panic and move against this idea of the other. Movements based around this idea of immersion strategy are meant to unite people in working towards raising awareness and bringing about change. We also just talk about bringing about change in terms of policy and in terms of building awareness on a local level.