Robocalypse Now?: Technology and the Future of Work 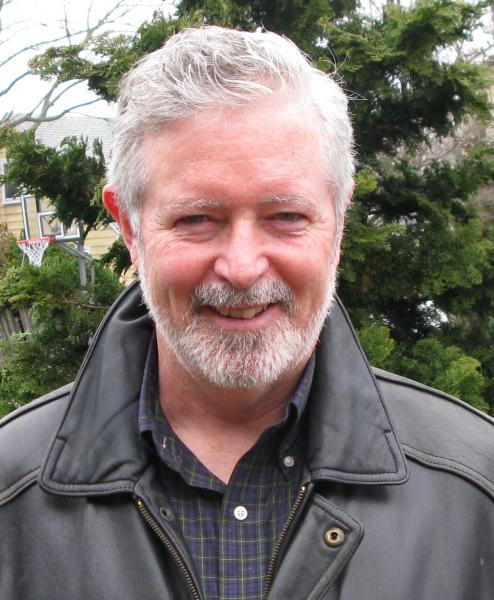 Talk summary: The process of technological displacement of workers began in the automobile industry in the 1960’s, and with the rise of connectivity and AI it is accelerating rapidly. For example, it may be no surprise, given what’s happened in the automobile industry, that the world’s first farm that is completely run by robots has just opened in Japan; or that a new robot is available for the construction industry that can lay bricks three times faster than a human. This kind of displacement of manual labor happened in previous industrial revolutions as well. More surprising, however, is the breadth of jobs that can be replaced by intelligent automation; it isn’t just manual labor that’s being replaced: even writers, for instance, are being displaced by computer software. In January, 2016, “the Associated Press (AP) revealed that [a software program called] Wordsmith has been rolling out content since July 2014 without any human intervention.” This Wordsmith software has been generating 1000 stories per month, which is “14 times more than the previous manual output of AP's reporters and editors.” In terms of sheer productivity, human writers cannot keep up with computers and robots. So what can we do as a society to compensate for technological unemployment, and to prevent the poverty, dislocation, and even violence that might follow, as it has in past industrial revolutions? My talk will present both the problems and possible short and longterm solutions to them.

Speaker Bio: Dr. Kevin LaGrandeur is Professor at the New York Institute of Technology (NYIT), specializing in technology and culture. He is also a Fellow of the Institute for Ethics and Emerging Technology, an international think tank, and a co-founder of the NY Posthuman Research Group and of the Visual Pathways Technology Consortium (for researching tech apps for the blind). Dr. LaGrandeur has written many articles and conference presentations on digital culture; on Artificial Intelligence and ethics; and on literature and science. His publications have appeared in journals such as Computers & Texts, Computers and the Humanities, and Science Fiction Studies; in books such as Eloquent Images: Word and Image in the Age of New Media and Beyond Artificial Intelligence: The Disappearing Human-Machine Divide, which contains his essay, ‘Emotion, Artificial Intelligence, and Ethics.’ He has also published on Artificial Intelligence, society, and ethics in popular publications such as USA Today and United Press International (UPI). His book Artificial Slaves (Routledge, 2013), about the premodern cultural history of Artificial Intelligence and its foreshadowing of today’s technology, was Awarded a 2014 Science Fiction and Technoculture Studies Prize. In April, 2017, his latest book, co-edited with James Hughes, was published. About the future of AI’s displacement of human workers and how to meet this challenge, it is titled Surviving the Machine Age: Intelligent Technology and the Transformation of Human Work.

This event is free and open to the public.