Unmasked: A History of the Individualization of Risk 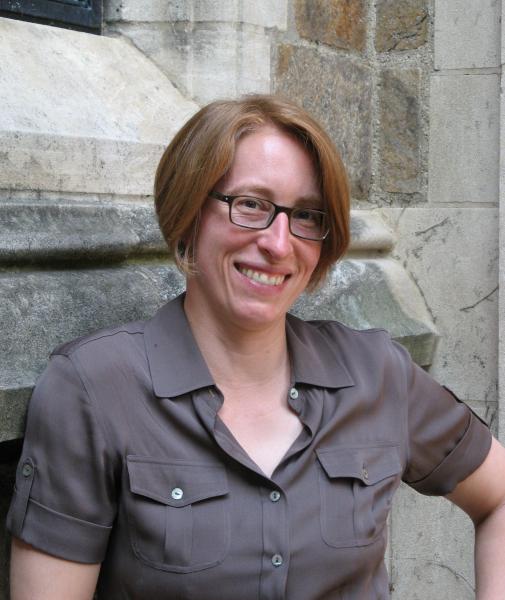 The notion that risk is appropriately understood – and managed – in terms of each individual’s own personal calculus is so familiar an idea in contemporary society that it appears to almost not require any explanation. However, closer inspection of the problem reveals an important historical irony, as for much of the twentieth century risk was understood to be an intrinsically collective affair. In this paper, I explore how risk was transformed from being understood as a property of groups to being understood as a property of individuals by examining the history of public and private insurance in the United States. Rather than locate transformations in how risk
is managed in our society in the “great risk shift” occurring with the emergence of neoliberalism (Hacker 2006), I suggest that the individualization of risk in recent decades is only the latest instantiation of a recurrent conflict between security and freedom that has marked the evolution of capitalism. Seen from this longer historical perspective, the “personal responsibility revolution” appears not as the handiwork of neoliberal policymakers, but rather as the unintended result of movements that sought to gain access to markets for risk for those excluded from them.
Sociology
Room 3115 LSA Building
500 S. State Street
Ann Arbor, MI 48109-1382
sociology.department@umich.edu
734.764.6324
734.763.6887
Sitemap
Facebook Twitter Youtube