Kafka's Babylonian Homeland. Intellectual traditions in Bohemian history and the problem of recognition 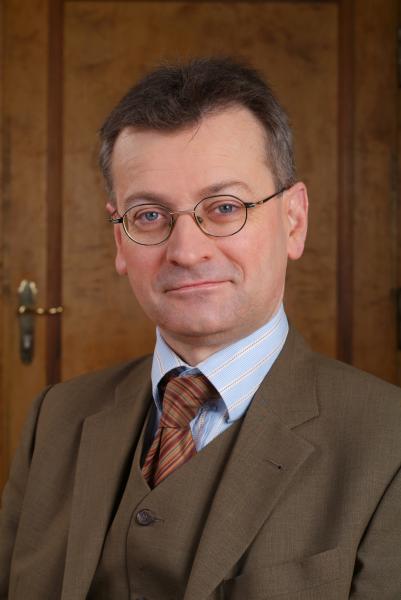 Kafka's local as well as regional and national life was characterized by multilingual, multidenominational and multicultural experiences that dominated the political, journalistic and cultural-literary discourse since the mid-19th century. One example of the latter is the success of the so-called border literature (Grenzlandliteratur).
A defining context for the Central European intellectuals was the experience of ethnic-linguistic difference or distinction and its political connotation, which was accompanied by a conflict between claims for universal validity and particular interests. An author such as Franz Kafka, who should prove to be an expert on questions of power like almost no one else, has been decisively influenced by this - according to the thesis.

Beyond the various supra- and particular-national controversies, the lecture aims to reconstruct an universalist concept that was determined by a late-Josephinian reform catholicism or Bohemism (Bernard Bolzano, Adalbert Stifter) inspired by Leibniz and which was able to develop its effects into the 20th century. This effect on the history of ideas will first be examined using examples from Prague's German, Jewish and Czech modernism (including Max Brod, Emanuel Rádl) and then investigating the extent to which Kafka's work could be read in the context of universalist positions.

Steffen Höhne is professor for Cultural Studies and Cultural Management at the Institute for Musicology Weimar-Jena. He is head of the Focus Area Central and East European Cultural Studies at University of Music Franz Liszt Weimar and at Friedrich-Schiller- University Jena. He is currently dean of the Faculty III at the University of Music Weimar.
Slavic Languages and Literatures
812 East Washington
3040 MLB
Ann Arbor, Michigan 48109
slavic@umich.edu
734.764.5355
734.647.2127
Sitemap
Facebook Twitter Youtube