Cinema All the Time: An Anthology of Czech Film Theory and Criticism 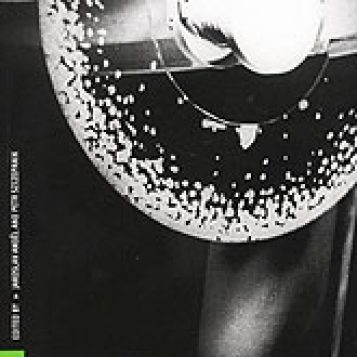 This anthology assembles some of the earliest Czech texts on film published in the period between 1908 and 1939, i.e., between the rise of art cinema and the outbreak of World War II, writings that were instrumental in shaping various ways film was seen and understood in this formative period.

The anthology is organized both thematically and chronologically to reflect the rise of film as a new medium, a cultural institution, and an art form—in other words, to document the discursive construction of film in its variety and multiplicity. The writings express a number of concerns that relate to major trends and forces of modernity in the twentieth century: film is seen as a means to educate and enlighten, as an example of the dynamic relation between time and space, as a new formal model for other arts, as a tool for ideological struggle, and as a unique signifying system. While some of the authors are known to scholars in various fields—Purkinje to historians of science, Karel Tiege to students of the European avant-garde, Jan Mukarovsky and Roman Jakobson to literary scholars and linguists, and Alexander Hackenschmied to film historians—only a few of their texts on film have been translated into English, and this anthology marks the first time they have been systematically and critically assembled. From editor’s introduction. This volume was published in cooperation with the National Film Archive, Prague.

—from the Editor's Introduction