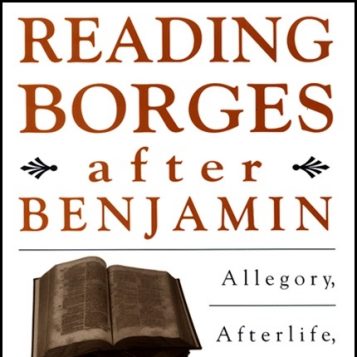 This book explores the relationship between time, life, and history in the work of Jorge Luis Borges and examines his work in relation to his contemporary, Walter Benjamin. By focusing on texts from the margins of the Borges canon—including the early poems on Buenos Aires, his biography of Argentina’s minstrel poet Evaristo Carriego, the stories and translations from A Universal History of Infamy, as well as some of his renowned stories and essays—Kate Jenckes argues that Borges’s writing performs an allegorical representation of history. Interspersed among the readings of Borges are careful and original readings of some of Benjamin’s finest essays on the relationship between life, language, and history. Reading Borges in relationship to Benjamin draws out ethical and political implications from Borges’s works that have been largely overlooked by his critics.