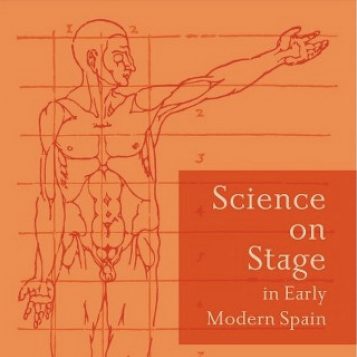 Science on Stage in Early Modern Spain features essays by leading scholars in the fields of literary studies and the history of science, exploring the relationship between technical innovations and theatrical events that incorporated scientific content into dramatic productions. Focusing on Spanish dramas between 1500 and 1700, through the birth and development of its playhouses and coliseums and the phenomenal success of its major writers, this collection addresses a unique phenomenon through the most popular, versatile, and generous medium of the time. The contributors tackle subjects and disciplines as diverse as alchemy, optics, astronomy, acoustics, geometry, mechanics, and mathematics to reveal how theatre could be used to deploy scientific knowledge. While Science on Stage contributes to cultural and performance studies it also engages with issues of censorship, the effect of the Spanish Inquisition on the circulation of ideas, and the influence of the Eastern traditions in Spain.