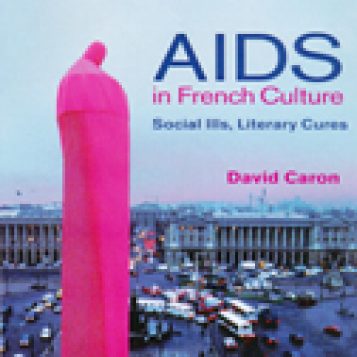 The deluge of metaphors triggered in 1981 in France by the first public reports of what would turn out to be the AIDS epidemic spread with far greater speed and efficiency than the virus itself. To understand why it took France so long to react to the AIDS crisis, AIDS in French Culture analyzes the intersections of three discourses—the literary, the medical, and the political—and traces the origin of French attitudes about AIDS back to nineteenth-century anxieties about nationhood, masculinity, and sexuality.