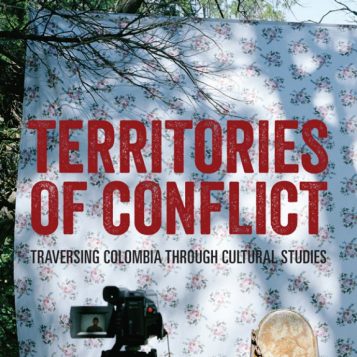 Territories of Conflict offers a comprehensive view of the cultural and political landscapes of Colombia through in-depth analyses of citizenship, displacement, local and global cultures, grassroots movements, political activism, human rights, environmentalism, and media production. The volume investigates conflict as a creative force but one that is not devoid of its destructive meaning for Colombia. It is precisely through conflict that the nation's social and cultural fabric is being mapped out, thus resulting in territories -- understood in both a literal and a metaphorical sense -- that paradoxically coexist in discordance. Contributors to this interdisciplinary volume include historians, sociologists, political scientists, musicologists, and environmentalists, as well as literary, media, and cultural studies specialists from the United States, Colombia, and Europe.