A Night of Latinx Comedy 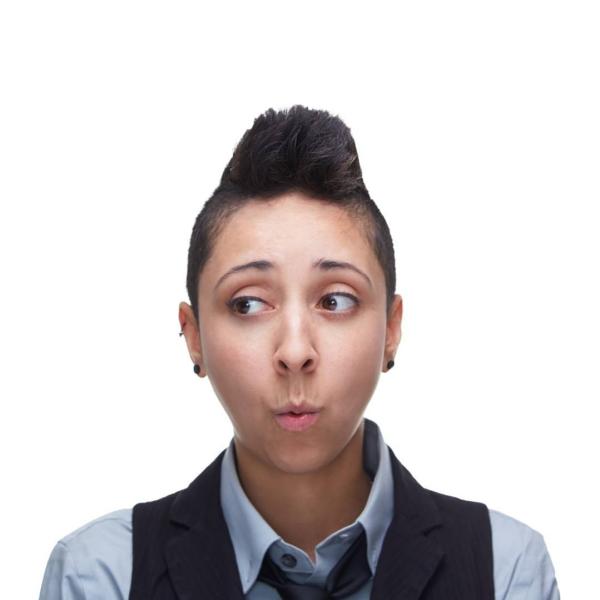 Stories from your favorite tías!

Gwen La Roka
Fresh off her recent win of HBO Max’s “Entre Nos” Latino comedy competition, she is the first Latina from Chicago to be featured on an upcoming HBO Comedy Special. Gwen has been featured at comedy clubs throughout the country including The Improv, The Laugh Factory and Zanies in Chicago.

Hilary Jimenez
Chicago based comedian, writer and Limited Too fitting room survivor, whose comedy style is crossing the border and the line all while wearing designer shows. She performed at the Laugh Factory Chicago, Zanies Old Town, The Lincoln Lodge and many more venues, clubs, and showcases.

Jess Martinez
Jess Martínez is a Chicago-based comedian who has entertained audiences across the country and was selected as one of 11 acts to perform at the 2022 Latinx Theatre Commons Comedy Carnaval. Jess is co-producer of Holiday Party, co-founder of the Latina Comedy Festival, and assistant producer at The Moth StorySLAM Chicago.

Presented by the Center for World Performance Studies with support from the U-M Department of American Culture Latina/o Studies Program and Arts Initiative.

If you are a person with a disability who requires an accommodation to participate in this event, please contact Center for World Performance Studies, at 734-936-2777, at least one week in advance of this event. Please be aware that advance notice is necessary as some accommodations may require more time for the University to arrange.
Residential College
East Quad
701 E. University
Ann Arbor, MI 48109-1245
rescollege@umich.edu
Engaged Michigan Partner