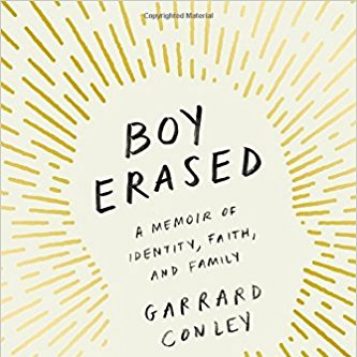 Boy Erased: A Memoir of Identity, Faith, and Family

The son of a Baptist pastor and deeply embedded in church life in small town Arkansas, as a young man Garrard Conley was terrified and conflicted about his sexuality.

When Garrard was a nineteen-year-old college student, he was outed to his parents, and was forced to make a life-changing decision: either agree to attend a church-supported conversion therapy program that promised to “cure” him of homosexuality; or risk losing family, friends, and the God he had prayed to every day of his life. Through an institutionalized Twelve-Step Program heavy... 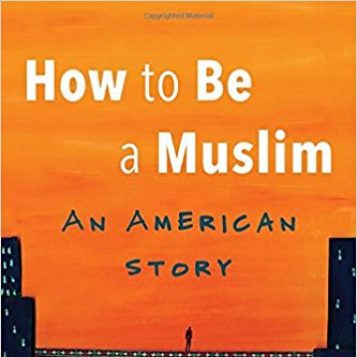 How to Be a Muslim: An American Story

Haroon Moghul was thrust into the spotlight after 9/11, becoming an undergraduate leader at New York University’s Islamic Center forced into appearances everywhere: on TV, before interfaith audiences, in print. Moghul was becoming a prominent voice for American Muslims even as he struggled with his relationship to Islam.

But as he discovered, it wasn’t so easy to leave religion behind. To be true to himself, he needed to forge a unique American Muslim identity that reflected his beliefs and personality. How to Be a Muslim reveals ...