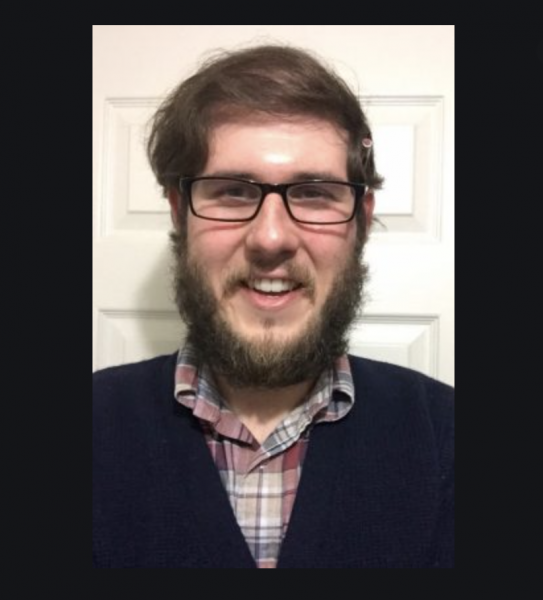 ABSTRACT
This paper examines how colonial and post-colonial expropriation of Maasai lands for conservation represent a form of primitive accumulation. Unlike current theorizations of primitive accumulation that prioritize explicit expropriation for capitalist production, my account
centers on the role of temporality in the Maasai political struggle to illustrate how the material and symbolic dimensions of primitive accumulation interlock. I show how states and conservationist groups justify and naturalize colonial and capitalist organizations of space by
drawing temporal distinctions between nature and civilization and between non-capitalist and capitalist systems. This study locates temporality as a key dimension of analysis and political struggle. It analyzes how efforts to mitigate the harms of capitalism often reproduce its temporality to the detriment of colonized peoples, and it provokes engagement with Indigenous conceptions of time that generate critical approaches to human and environmental relations.