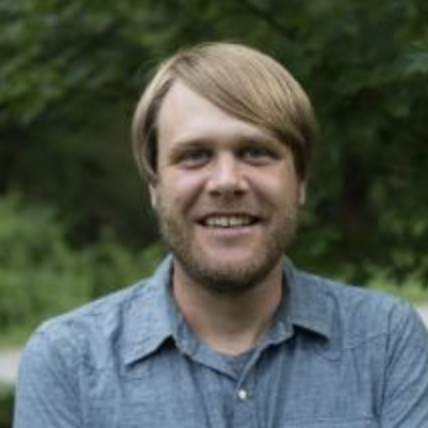 One of the defining features of W.E.B. Du Bois’s career in the 1940’s was his return to the NAACP and subsequent participation at the United Nations Conference on International Organization (UNCIO) from April to June of 1945 as a consultant to the United States delegation. This essay traces Du Bois’s transnational democratic thought during his work with the UN and the NAACP in the 1940s and beyond. Pushing against nation-centered framings of Du Bois’s democratic politics that place the problem of racial equality within the nation, I explore how Du Bois used the language of “colonial status” and “colonial peoples” to connect domestic racial hierarchies in the United States to colonial hierarchies abroad. Focusing on unpublished speeches, essays, and correspondence, I argue that Du Bois exploits the conceptual elasticity of terms like “colonialism” and “colony” in order to build a transnational majority on a global scale, constituting what he would call in an unpublished 1935 essay, “a pragmatic program for a dark minority.” The conceptual capaciousness of the term “colony” allows Du Bois to connect disparate forms of domination across boundaries of race, nation, and empire, thus binding colonial and semi-colonial peoples together in a common program of international action. The fruition of these efforts, I argue, is Du Bois’s 1948 petition to the United Nations, An Appeal to the World. Through distinct rhetorical strategies and the appropriation of international legal discourse, Du Bois contests the bifurcation of domestic and international politics and expands the spatial scale of democracy by placing civil rights struggles in imperial context.

Adam Dahl's research and teaching interests are in American political thought, democratic theory, the politics of race and indigeneity, and political theories of empire and colonialism. His first book, Empire of the People: Settler Colonialism and the Foundations of Modern Democratic Thought (University Press of Kansas, 2018), examines the constitutive role of settler colonialism in shaping modern norms of democratic legitimacy. His current project, tentatively titled Transnational Democracy in the Americas, explores the interconnected dynamics of internationalism, anti-imperialism, and transnational citizenship in the American democratic tradition, focusing on the political thought of Ottobah Cugoano, Frederick Douglass, Randolph Bourne, W.E.B. Du Bois, C.L.R. James, and Herman Melville.